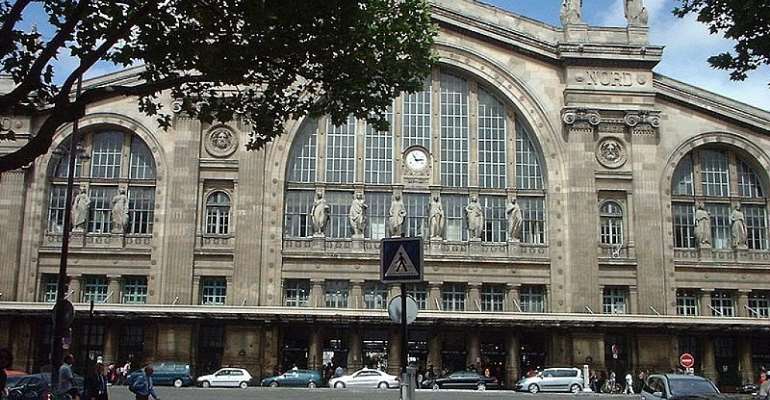 A group of 19 top architects and urban planners have banded together to publish an open letter, calling proposed renovation of the iconic central Paris train station, Gare du Nord, “indecent, unacceptable and absurd.”

Gare du Nord, which serves regional trains and the Eurostar to the UK, is to be completely revamped, with a 600 million euro budget, before the 2024 Olympic Games.

They do not take issue with the need for renovation, but rather the plans to add tens of thousands of square metres of shops – a design that will also extend the amount of time people need to get to train platforms.

"A serious offense to the users of the transport," they wrote. "That means more distance to travel, access times significantly increased."

They also believe the design will “disfigure” the train station.

The plan is spearheaded by Auchan, a French supermarket behemoth, through its real estate venture Ceetrus, in conjunction with SNCF Gares & Connexions, the French rail company. Ceetrus retains 66 percent of the contract.

Th open letter is just the latest in a series of setbacks for this ambitious renovation that the signatories believe will not be done in time.

Earlier this year, a planning commission refused to sign off on the plans, blocking the building permit.

The project company StatioNord said it plans to appeal the decision and hopes to start work shortly.

"Gare du Nord will serve most venues for the Paris 2024 Olympic and Paralympic Games – we will meet our commitment to be at the rendezvous," Claude Solard, general manager of Gare et Connexions said in a statement Tuesday.

He defended the project, saying that Gare du Nord would benefit from a “complete and ambitious” transformation, including the addition of more efficient services to customers on suburban trains.

"For us, it is as important to look after the traveller, who is in a hurry to get on the train, as to offer innovative services to those who do not have the time," he added.