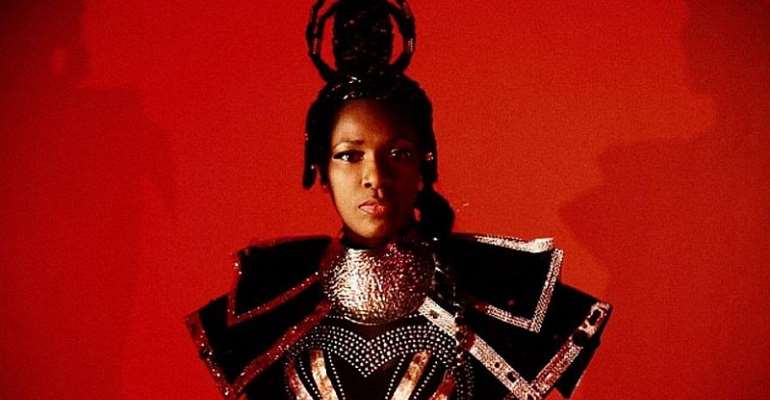 Ibibio Sound Machine is an eight-piece London-based music collective blending West-African funk and disco with shades of post-punk and electro. Lead singer Eno Williams talks to RFI about the band's latest album, Doko Mien, and singing in Ibibio - the language of her Nigerian roots.

Lead singer Eno Williams sings mainly in Ibibio, a language from the southern part of Nigeria.

"A lot of the stories that I tell on the record are stories I got told as a child, growing up with the Ibibio language. I felt it was very important to keep the story-telling authentic," Williams told RFI.

Not only have the stories inspired her songwriting, but Williams also found the "very rhythmic" Ibibio language blends well with the musical roots of her fellow bandmates who come from Ghana, Brazil, Trinidad and Australia.

"I call it 'The United Colours of Music'. All that mixture is what makes the sound."

Ibibo Sound Machine picked up a big following in France after performing at the Transmusicales festival in Rennes, western France, in 2013 shortly after forming.

Their third album, Doko Mien, translates as Tell Me.

To find out what she has to say, listen to the podcast by clicking on "PLAY" above.