Political calculus: Maths genius Villani wants to be 'mayor of all Parisians' 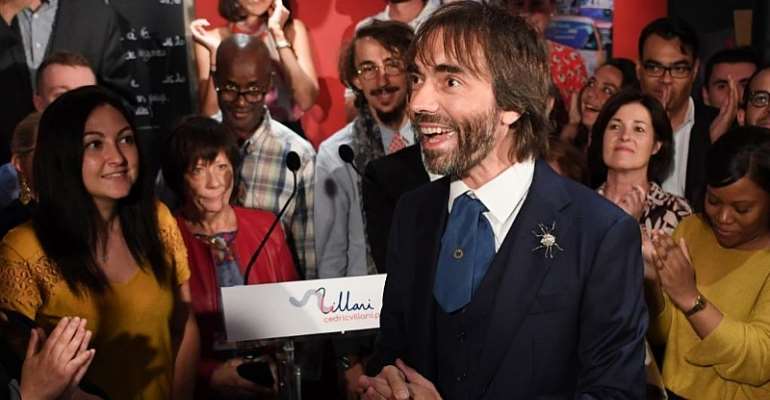 Top mathematician Cedric Villani has said he'll be a man for all Parisians if he is elected the capital's next mayor. But in launching his bid, he risks fracturing support for President Emmanuel Macron's party, of which he is still a member, as he squares off against the official LaREM candidate.

Villani, who boasts the prestigious Fields Medal, denounced the move as corrupted. "I will be the mayor of all Parisians, and I'll never be a man of any party," he told a crowd of supporters at a cafe in the city's 14th arrondissement.

"I believe that we can once again make the Paris city hall work for the people," he said on Twitter.

His outsider candidacy takes a page out of Macron's book – the former finance minister in Francois Hollande's government broke ranks to make his own successful presidential run.

But in running against Griveaux, Villani could divide the right-wing and centrist voters hoping to oust the socialist Mayor Anne Hidalgo in next year's vote.

Hidalgo has been in office since 2014 but she has not revealed if she will seek re-election. She has come under pressure in particular for an urban renovation strategy that aims to curtail car use and for a housing crisis that has made Paris increasingly unaffordable for middle-class households.