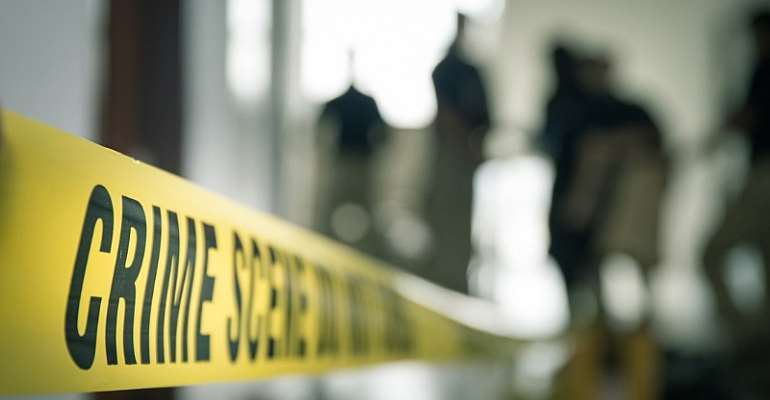 A girl named Yawa Agyemang who was reported missing to Police at Nyive has been found dead at Nyive, a town in the Ho Municipality, Nsemwoha can confirm.

Mother of the deceased Madam Abalo Serwaa, is said to have reported to Police at Nyive at around 10:30am on Tuesday 3rd September 2019 that she sent her daughter at around 5pm the previous day to buy her Vitago Balm and had since not returned.

At 12:10pm, the complainant called at the station and reported that her missing child Yawa Agyemang was found dead at the Nyive township.

Police proceeded to the scene and found the body about 200 meters away from the deceased house.

The body was carefully and critically examined and a tiny hole was found at the right side of the rips with blood coming out of the vagina.

Body of the deceased has since been sent to the mortuary for preservation and autopsy while police continues with investigation.

Bawumia calls for greater unity, cooperation between Muslims...
45 minutes ago