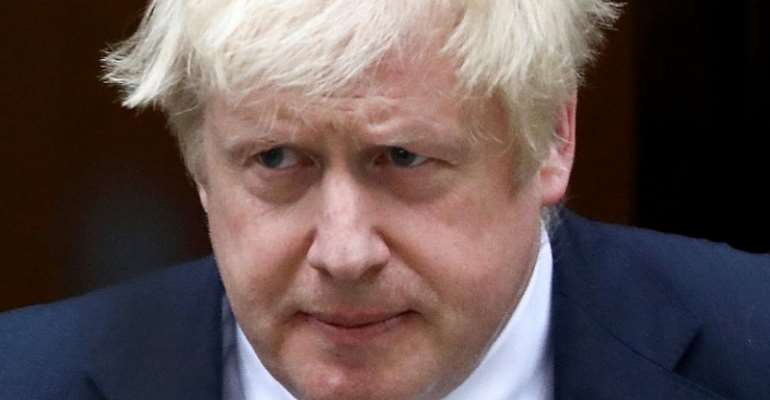 British government attempts to frustrate moves to stop a no-deal Brexit collapsed on Thursday when the House of Lords effectively forced the prime minister Boris Johnson to seek a delay to Britain's withdrawal from the European Union if he fails to reach an agreement with Brussels.

Johnson's opponents said they should be able to pass the EU Bill before he suspends parliament for more than a month next week.

"Govt commits to allowing (the draft legislation) to complete all stages in course of Thurs & Friday -- with the bill then going back to the Commons for any further consideration on Monday," the Labour Party tweeted.

The lower House of Commons fast-tracked the legislation on Wednesday and then blocked Johnson's call for an early election that he wants held on 15 October.

Support
Labour said it will only back the poll once it makes sure Johnson is unable to follow through on his threat to take Britain out of the EU with no deal by the 31 October Brexit deadline.

Parliament has now dealt Johnson a rapid series of stinging defeats that have left him a weakened leader six weeks into his term.

The country still stands no closer to finding out how or when it will leave the European Union more than three years after the original Brexit vote.

Johnson will also face another legal challenge on Thursday against his decision to order the suspension of parliament from next week until 14 October.

It set the stage for the current furore in Westminster that Johnson tried to stamp out by expelling 21 of its own MPs for voting with the opposition.

Johnson has said he wants to strike a deal with EU leaders to allow for an orderly withdrawal from the bloc at the end of next month after 46 years of membership.

But the EU says it has not received any credible proposals from Britain and a senior EU source on Wednesday poured cold water on the idea that a deal could be struck at a summit in Brussels in October.