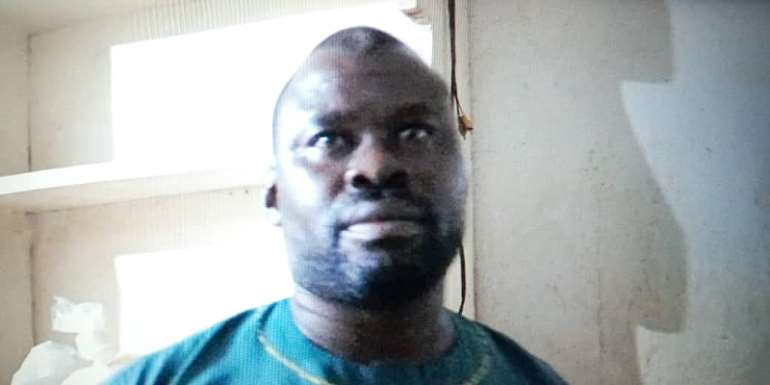 The Police in the Northern Region have arrested a chemical seller in Tamale, Issifu Razak, for turning his shop into an admission ward in his neighbourhood at Choggu.

Popularly known in his neighbourhood as Dr. Razak, he allegedly admits, injects and carry infusions on patients.

Upon a tipoff, the police together with the Northern Regional Pharmacy Council arrested Dr. Razak in the act on Saturday night.

His makeshift ward is unhygienic and the room poorly is ventilated.

Three dirty old mattresses are used as beds for his patients. 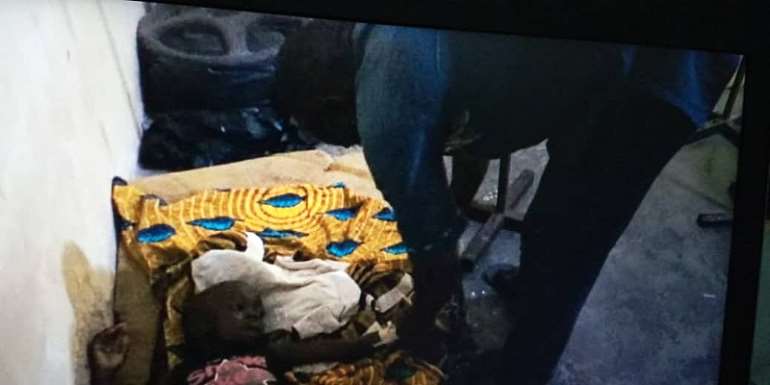 The room has a bare floor that has no tiles.

The quack doctor had just admitted a minor on one of those dirty mattresses–giving him drip when the team arrived. 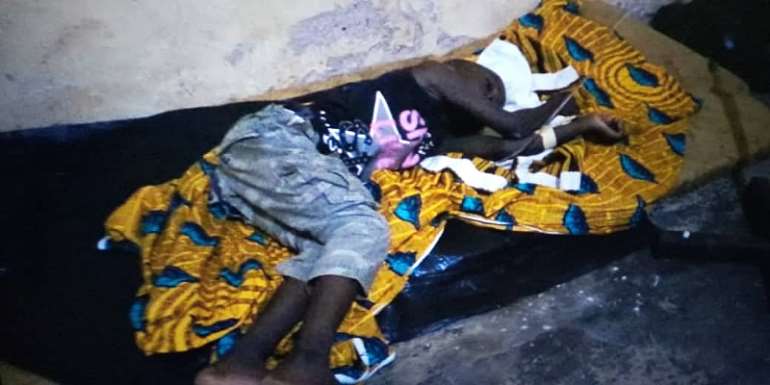 Community members revealed to Citi News that for years, that has been his business including performing abortions. 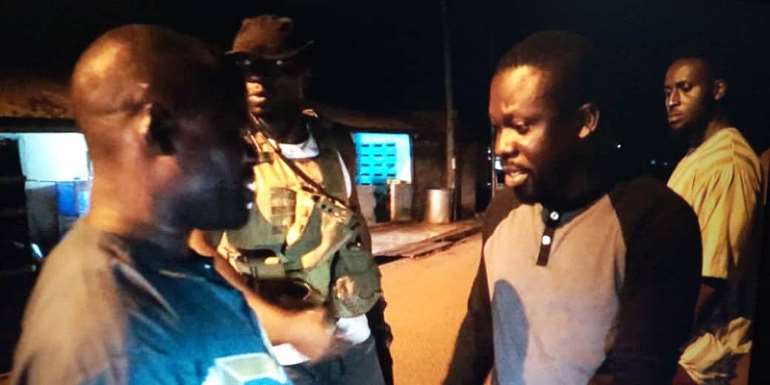 The sources further disclosed that many people have lost their lives at his hands at the facility.

“This is how he has been killing people here, and no one can stop him”, an unnamed source told Citi News.

Expert say, admitting patients under such condition has dire implications.

Apart from the fear of incomplete treatment, the clients also risk contracting infections.

Such infections can occur in unhygienic hospitals, nursing homes, rehabilitation facilities and clinical settings among others. What the law says

Under the pharmacy license Act in Ghana, chemical shops are not allowed to admit, inject or carry infusion on patients.

Over the counter sellers are licensed to sell Category C type of drugs which include certain painkillers.

They are not supposed to sell prescribed drugs on prescriptions except pharmacies.

His arrest became confrontational for a moment but the police whisked him into their vehicle to the Tamale police station.

Community members who declined to speak publicly but alleged that the self-styled doctor had been practising illegally for several years now.

The team confiscated his working tools including the mattresses.

“Chemical sellers are not licensed to give injections, infusions and admit patients in their shops. So what he is doing is criminal. He can kill. So, we are seriously going to deal with him,” the Northern Regional Director of the Pharmacy Council, Michael Anim Ameyaw said.

According to the Pharmacy Council, interference of chiefs and politicians continue to hinder their operations.

In 2018, the same decision was taken to clamp down on illegal practitioners in the Tamale metropolis.

The then chief of Tamale allegedly summoned the regional head of the Pharmacy Council after a similar arrest was made and the suspects were made to go scot-free.

But the Council says it will push for the prosecution of such persons to sanitize the system and save lives.

“We have observed that it is a serious problem now. It is widespread. It is in almost all the districts and we have decided to end it once and for all”, he added.