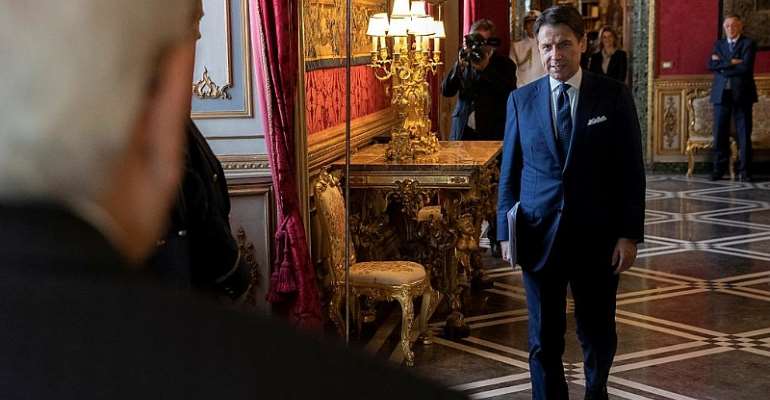 Italy's populist 5-Star movement and the centre-left Democratic Party made up an unlikely pairing as Premier Giuseppe Conte brought together a new coalition government on Wednesday that blocks the far-right wing parties from power.

The new ministers will “dedicate our best energies, our abilities, our passion to making Italy better in the interest of all Italians," Conte told reporters.

Conte's original 14-month government collapsed in August after far-right Interior Minister Matteo Salvini withdrew from the coalition in an effort to grab the top position. Salvini had been a rising star in government as his hardline, anti-immigrant stance was boosted by rising opinion polls.

But the Democratic Party and the 5-Star Movement, longstanding rivals, were able to come together after five days of haggling, agreeing to have Conte take the helm again.

However, Conte's new government still must face a mandatory confidence vote in both the upper and lower chambers.  The date has not yet been set for the debate before the vote.

Included in the new government is 5-Star leader Luigi Di Maio, who will become foreign minister. Roberto Gualtieri, of the Democratic Party, will be economy minister. He is currently the head of the European Parliament economy and finance commission.

Salvini will lose his interior minister role and be replaced by Luciana Lamorgese, currently an official in the Interior Ministry in Milan. She is an immigration expert and is considered non-partisan.

Ministers will be sworn in on Thursday morning.