Asia-Pacific warned to break its addiction to coal 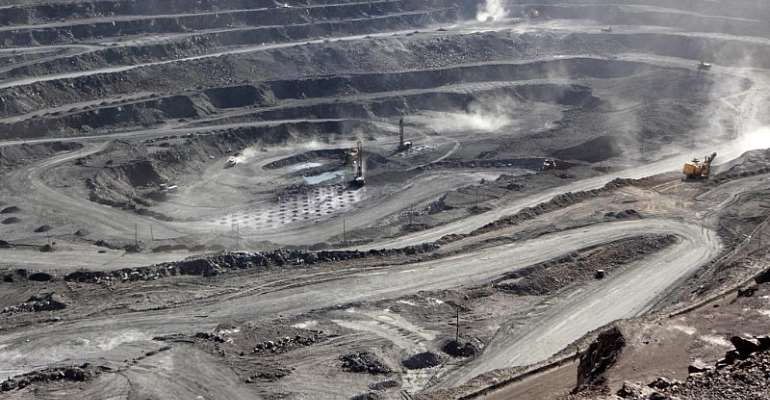 Turning commitment into action is the bold ambition of this week's Asia-Pacific climate meet in Bangkok, which is grappling with the full gamut of issues raised by the climate emergency.

With the impacts of climate change becoming increasingly costly for the region, Asia-Pacific Climate Week (APCW) offers a chance to pressure governments over their plans for dirty energy – and to turn them towards climate-friendly solutions.

The UN's Economic and Social Commission for Asia and the Pacific (ESCAP) is warning that countries need to speed up their transition to low carbon if the region is to meet its 2030 sustainable development goals (SDGs).

Major economies in south-east Asia which rely heavily on fossil fuels are being told they must stop building new coal power plants from 2020, and put an end to fossil fuel subsidies.

“About 80 percent of the world's coal power capacity under construction is in our region – in China, India and in south-east Asia,” says Kaveh Zahedi, ESCAP's deputy executive secretary, adding that about 40 percent of the region's existing energy supply comes from coal.

“Certainly some of the plans we're seeing in countries such as Australia are incompatible with the ambitions of the Paris agreement – and will lock them into high-pollution energy for decades to come.”

Along with other regional climate weeks, the APCW – which is carbon-neutral – serves as an appetiser of sorts to the UN's upcoming Climate Action Summit in New York – and to Chile's Cop25 conference in December. It also boosts momentum for ensuring the Paris agreement and the SGDs are on track.

Eliminating fossil fuel subsidies is a priority as countries aim to reach peak emissions this decade and decarbonise their economies by the middle of the century, explains Zahedi.

“We're still subsidising fossil fuels in the Asia Pacific to the tune of 150 billion dollars a year – and these subsidies are discouraging alternative investments in renewables,” he says, adding that any savings could be channelled into the transition to clean energy.

Carbon pricing, a climate income and energy auctions are being earmarked as key solutions that will bring the Asia Pacific – one of the fastest-growing regions of the world – closer to the 1.5 degrees of warming agreed in Paris. The Asia Pacific will be critical to achieving that goal.

Stepping up renewable energy auctions, coupled with the elimination of fossil fuel subsidies in order to create a level playing field, is one solution to ensure more renewables are locked into our economies, says Zahedi.

“When power supply is put on the auction block – as it has been in many countries around the world – you often see renewable energy as the cheapest source,” he says. “We've seen extraordinary records down to 1 or 2 cents per kilowatt hour – and coal is not cheaper than that.”