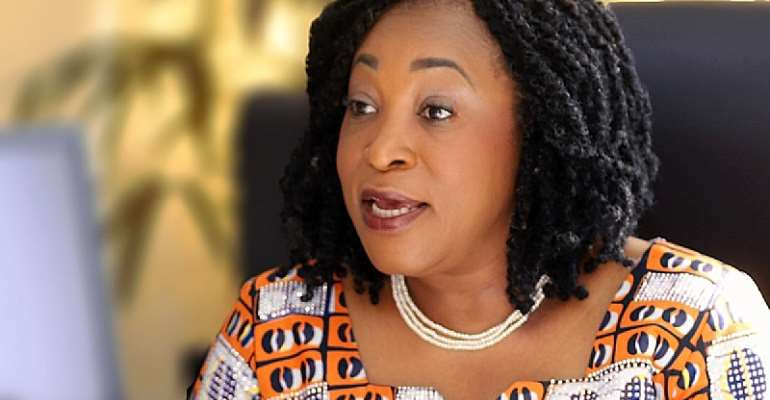 The Foreign Affairs Ministry has stated that there are no “confirmed Ghanaian casualties” from the on-going xenophobic attacks in South Africa.

Government in a statement assured the Ghanaian public that, Ghana’s High Commission in South Africa is working assiduously to ensure Ghanaians living in that country are free from attacks.

Ghana’s Foreign Affairs Ministry also added that any new development will be communicated accordingly to Ghanaians.

“The Government of Ghana wishes to assure the Ghanaian public that there are no confirmed Ghanaian casualties at the moment.”

“Our high Commission in Pretoria is monitoring the situation closely and any new development will be communicated accordingly,” the statement added.

The Ministry in a statement condemning the recent spate of xenophobic attacks in the Southern Africa country also announced dedicated emergency lines for Ghanaians in distress.

“The High Commission of Ghana in Pretoria has set up the following dedicated emergency lines through which our Ghanaian nationals in distress could contact the mission for urgent assistance TEL: +271-234-258-47/8.”

Ghana's High Commissioner to South Africa, George Ayisi-Boateng, on Tuesday also urged Ghanaians resident in the country to be cautious amid the unrest and alleged xenophobic attacks in the country.

“We never thought it will reoccur because in all the meetings centred on the fact that this should not recur so it is unfortunate.”

South Africa has gained notoriety over the past two decades over incidents of xenophobia-influenced violence.

In the current unrest, Nigerians appear to be the target of the angry mobs.

Other African governments have issued warnings to their citizens over the violence.

Addressing the press at the Ghana High Commission, he added that “if there is any need to put in place contingency measures, be assured that we will do it.”