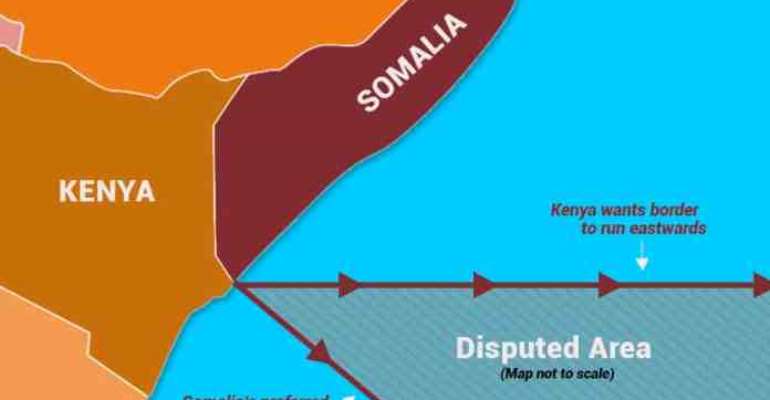 Kenya is seeking to delay a highly anticipated hearing of a territorial dispute with Somalia, less than a week before it’s scheduled to begin.

“Due to exceptional circumstances occasioned by the need to recruit a new defense team, Kenya has sought to have the matter postponed,” the Attorney-General’s office said Tuesday in a statement.

The hearing is due Sept. 9-13 at the United Nations International Court of Justice.

Both countries claim ownership of an area, almost 150,000 square kilometers (57,915 square miles) off the Indian Ocean coastline, said to be rich with oil, gas and tuna fish.

In 2014, Somalia’s government went to court to challenge a 2009 agreement that set its maritime border along latitudinal lines extending 450 nautical miles into the Indian Ocean.