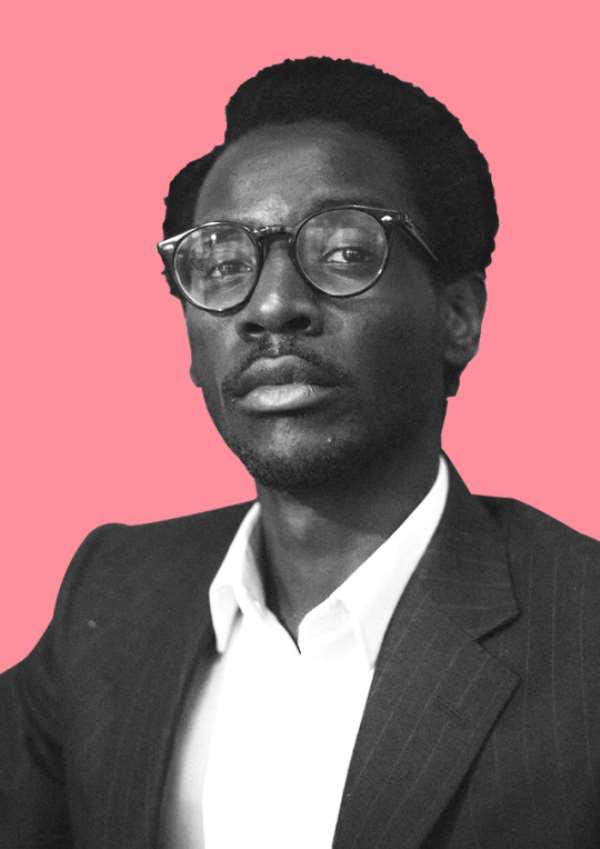 It was a rather calm Sunday afternoon, and as I cycled through the empty streets of Anyako, on a borrowed two-wheeler from the royal palace, I felt a surging hope for our fecund Ghanaian ability to resolve the onerous challenges of our Republic, especially for this ancient Anlɔ city that was established by my family over a century ago. Thank God I had donned a fedora hat and a pair of Ray Bans; the sun was beaming and it was so humid it felt as though the entire lagoon island was in a three-legged coal-pot.

Anyako, once a great pillar of political governance in the pre-colonial Anlɔ State, has long been abandoned by the successive governments of the 4th Republic. While I cycled through the lagoon island, I wondered why we didn’t have a vibrant local economy in which innovative businesses can contribute to the quality of life and standard of living.

I certainly cannot be the only citizen who is overwhelmed by the ineptitude of the political establishment. The plight of the people has become virtually unexplainable in the conventional language of conversational English.

The average Ghanaian citizen cannot even perform their civic duties. "It is pointless trying to hold the government accountable for their actions. I'd much rather focus on my career and the well-being of my family," a friend said. "So, you're going to leave our destiny to those kleptomaniacs?" I replied.

Her stance on the government captures the mood of many Ghanaians today. While, deep inside, I had mixed feelings of fury and sorrow, it was difficult to disagree with her. People have neglected the Republic and left it in the hands of a political elite that seeks to exploit the wealth of our Republic for their own benefit. And the part that I find most perplexing is that, whenever elections are close, these same politicians, who often come bearing petty gifts, are revered in the hinterlands by the peasantry. The average Ghanaian is a consumer and not a citizen –– this needs to change.

Today, people cannot afford to pay their rent, some have lost their homes, others have lost their jobs and haven’t been able to find work for months, in some cases for even more than a year. There are many Ghanaian workers who haven’t had an increment in their salaries but the price of everything else keeps going up.

The political establishment has suppressed the spirit of nationalism and the standard of governance is one that has put the Republic on a swift path to perdition.

The other day, I boarded a Tro tro (public transport) and during the journey, 'Mmobrowa' (pauper) by Kofi B, began to play on the radio. About a minute into the song, I noticed that everyone, besides the conductor, was awfully quiet –– if it wasn't for the squeaky sound of the rusty seats, one could hear a pin drop. All of a sudden, one of the passengers burst into tears –– a few seconds after, another passenger followed suit. And as if the atmosphere wasn't already too morose, 'Awurade Kasa' (God speak) by Cindy Thompson played right after. I decided, at that point, having looked at the faces of fellow passengers, to drop off: it was clear that many passengers were on the verge of mourning.

One of the great challenges of our Republic is to build an alternative to the political establishment. The question is, and I am referring to partisans, whether the NPP and NDC are going to put aside short-term politics to get things done? Politics is about the lives of people. We need to put an end to the political circus and start dealing with the socioeconomic realities of Ghanaian citizens. If we’re going to do something about our Republic, we should do it right now. If you ask me, we’re ready.