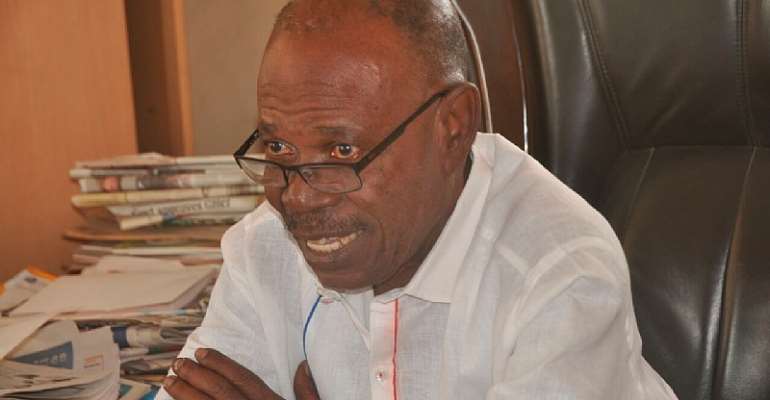 Ghana’s High Commissioner to South Africa, George Ayisi- Boateng, has urged Ghanaians resident in the country to be cautious amid the unrest and alleged xenophobic attacks in the country.

Addressing the press at the Ghana High Commission, he added that “if there is any need to put in place contingency measures, be assured that we will do it.”

Mr. Ayisi- Boateng noted that concerned African ambassadors are set to meet on the matter later on Wednesday and that they were surprised the escalating violence

“We never thought it will reoccur because in all the meetings centred on the fact that this should nto recur so it is unfortunate.”

South Africa has gained notoriety over the past two decades over incidents xenophobia-influenced violence.

In the current unrest, Nigerians appear to be the target of the angry mobs.

Other African governments have issued warnings to their citizens over the violence.

Nigerian President Muhammadu Buhari sent an envoy to South Africa on Tuesday to “express Nigeria’s displeasure over the treatment of her citizens”.

In a statement, the country’s High Commission in South Africa described the situation as “anarchy”.

Ethiopia’s embassy in South Africa has also advised its citizens to close their businesses during the ongoing tension.

South Africa’s President Cyril Ramaphosa has condemned a wave of looting and violence that has mostly targeted foreign nationals.

“There can be no justification for any South African to attack people from other countries,” he said on Tuesday.

Files from the BBC contributed to this report