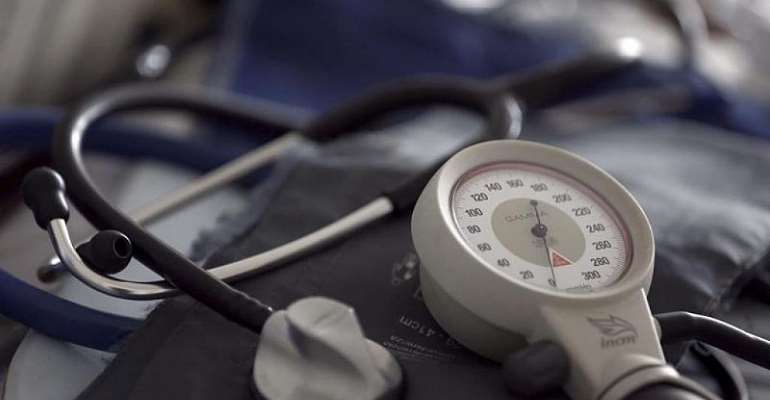 Zimbabwean public sector doctors went on strike on Tuesday, calling for a 401 percent increase of their salaries that they want pegged to the US dollar after all the problems with the new Zimbabwean currency.

"We met with the government representatives yesterday and they promised to expedite other allowances for health personnel but so far it has just been empty promises," Zimbabwe Hospital Doctors Association (ZHDA) chief Peter Magombeyi told Reuters newswire.

The government had proposed a big hike in pay for doctors and other public sector workers in an effort to prevent the strikes that could bring the country to a standstill.

The police banned protests in major cities by the opposition in conjunction with the doctor strike and used tear gas and water cannons to disperse those who defied the edict.

"They have taken us for granted for too long, but we are ready to go back to work as soon as they offer us something tangible, which has not been forthcoming so far," said Magombeyi.

Junior doctors make about US$100 in Zimbabwean currency a month. And salaries on the Zimbabwean dollar are worth 10 percent less because of such high inflation.

The doctors had originally accepted a 60 percent pay increase but they said that this was not enough to prevent a strike.

The government Health Services Board said in a statement on Monday it was surprised doctors were going on strike when they were assured of a pay raise.

Zimbabwe again has triple-digit inflation, which affects the doctors, public sector workers, and it affects those who provide services such as private buses and taxis for these people to get to work.

Average Zimbabweans are struggling with a cash shortage, a bread shortage, little fuel, rolling power cuts, and lack of medicines.

And there are no doctors or nurses currently in the hospitals, but there are also no medical supplies, either.

The average Zimbabwean is cared for in a state hospital while the wealthy can afford to be treated overseas, such as former president Robert Mugabe.

This is the second time in less than 12 months doctors have gone on strike. They called off the strike in December after 40 days when the government promised to deal with all the issues they put on the table.

President Emmerson Mnangagwa had promised to bolster the economy after he won a disputed election in July, but mounting strikes and riots indicate otherwise.