Charges Against NAM1 Increased To 61 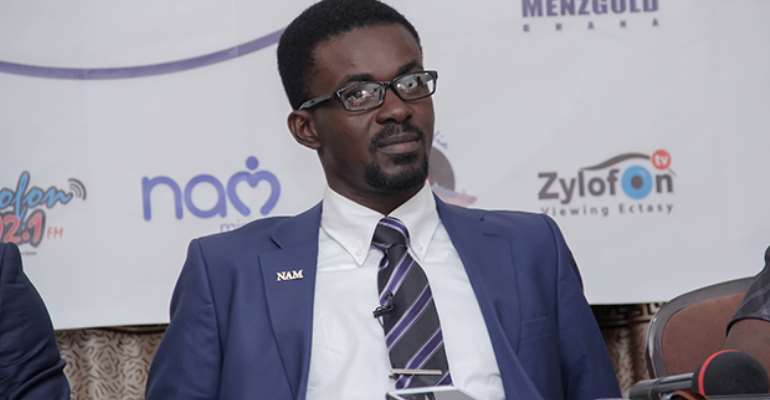 The State has amended the charges brought against Chief Executive Officer of Menzgold, Nana Appiah Mensah aka NAM 1 in the criminal trial he is facing.

Mr. Appiah Mensah who has been accused of defrauding about 16,000 people of GH¢1.68 billion in the name of investing their monies has had the current 16 counts of different charges changed to 61 counts.

Nana Appiah Mensah, also known as NAM1, is on a GHC1 billion bail granted by the circuit court and is expected to return on the 23rd of October 2019.

Nana Appiah Mensah arrived in Ghana on July 11, 2019 where he was picked up by security operatives at the Kotoka International Airport and sent to the Criminal Investigations Department (CID) of the Ghana Police Service for interrogation after spending several months in Dubai in another legal battle.

He has been accused of defrauding his customers of about GHc1.68 billion.

The earlier charge sheet also indicated that Mr. Appiah Mensah's two companies — Brew Marketing Consult and Menzgold Ghana Limited; represented by him, have also been charged with defrauding by false pretence, contrary to sections 20 (1) and 13 (1) of the Criminal Offences Act, 1960 (Act 29).

Lawyer for NAM1 had earlier challenged the State to provide the list of the alleged 16,000 complainants who claimed that they have been defrauded by his client.

NAM1 through his lawyer Kwame Akuffo during an earlier court hearing indicated that he will demand the state to list all the 16,000 persons who are said to be complainants in the case brought by the state.

According to the lawyer, it is a requirement for an accused person to know his accusers to be able to defend himself.