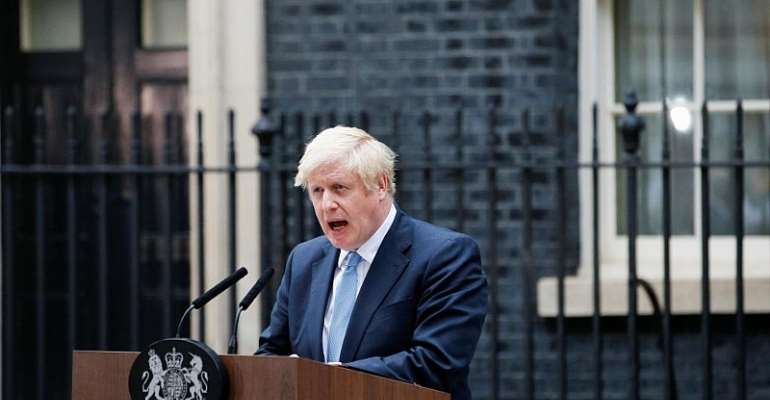 For British MPs trying to stop the possibility of Britain leaving the EU without a deal on 31st October, today is crucial.

A group of rebel Tories, as well as many opposition MPs will today vote on whether to take control of the parliamentary diary to allow a second crucial vote aimed at preventing a no-deal exit.

The bill would force the prime minister to ask the EU to delay Brexit until 31 January, unless MPs had approved a new deal, or voted in favour of a no-deal exit, by 19 October.

On Monday evening, UK Prime Minister Boris Johnson announced that if parliament voted against a no-deal Brexit this week, he would view it as MPs trying to undermine his negotiating strategy in Brussels and would propose a general election, to be held on October 14th.

66 per cent of MPs need to vote in favour of such an election and It is unclear whether MPs would vote for an election on the date of Johnson's choosing.

If Johnson and the Conservatives won such an election, Boris Johnson would probably view it as a mandate to pursue a no-deal mandate if the deal currently offered by the EU remains unchanged.

But with Britain's politics in turmoil it is hard to predict who might win any general election, if it is called.

Johnson maintains that fear of a no-deal Brexit among among the EU 27 countries will drive them into compromising with Britain.