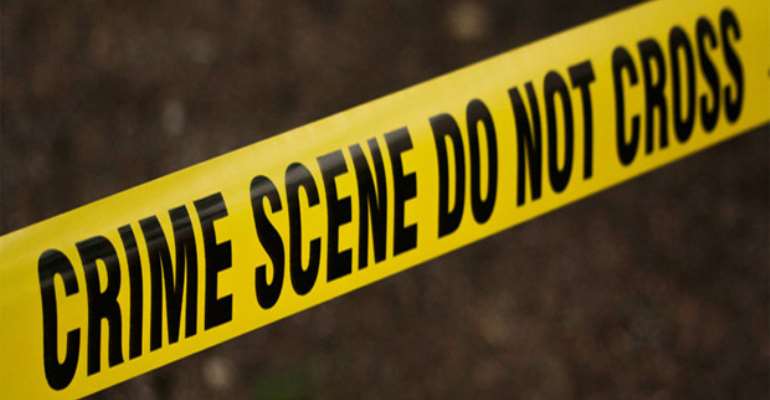 The murder last week of two police officers at Budumburam, Kasoa, the subject-matter of which is still trending on both traditional and social media, calls for exigent action and soonest.

Important matters have arisen from the murder of the two cops.

Budumburam/Kasoa, part of the nation which housed hundreds of refugees from Liberia, remnants of which number has been joined by local gangs to undertake acts of lawlessness must be exorcised of the security contagion before the situation degenerates further and beyond management.

Both the local inhabitants outside the criminal circles and others preferring the rule of law to the contrary must join hands with the police to restore order in Budumburam and the adjoining Kasoa.

A local chief's narration of the state of near lawlessness in the area especially at dusk could not have been a better description of Budumburam/Kasoa at night.   The chief's lamentation and call for the dismantling of the area was a reaction to the murder of the two cops.

The heightened rate of crime in the locality characterised by a daily spectacle of dead bodies with missing parts, as the chief put it, says it all about the state of Budumburam, an area where he added was a no-go area at night.

The planning and execution of the murder of the two police officers is something which was so easily carried out by the criminals that it is obvious that the rule book guiding their operations is still available to their colleagues outside the four walls of prison. They must be denied the ability to do as they please even if it means snuffing life out of others.

Another footnote with dangerous repercussions from the Budumburam bloody episode is the emerging fact that there are firearm owners who do not qualify to possess weapons.

The criminal jungle which the aforementioned areas constitute is riddled with firearms, some of them sophisticated ones.

While some of the firearms are registered, majority of them are not and therefore almost impossible to trace.

Some curious members of the public have taken a swipe at the quality of background check of firearm ownership applicants. Their concerns are hinged on the fact that even suspected killer of the two cops, Eric Duah, used a licensed firearm for his murderous mission.

If he was able to go through the screening process and eventually cleared to own a firearm, from information available to us, it is not a pump-action gun, then our worry and others is justifiable.