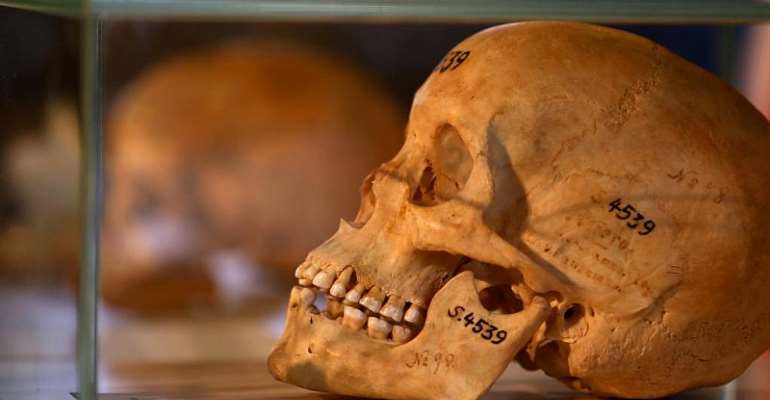 The slaughter of Herero and Nama peoples by German soldiers in what is now Namibia was descibed as a genocide by a senior German government member who was visiting Namibia. Although Germany has said it takes a “moral responsibility” for the killings, it has refused to apologize for the killing of an estimated 75,000 people in order to avoid reparations.

"It is our job not to forget but to work through the German colonial history and strengthen the reconciliation process," said Development Minister Gerd Mueller, while on an official visit that ends Monday.

"It is in the meantime clear that the crimes and abominations from 1904 to 1908 were what we today describe as genocide," Mueller said after meeting Herero and Nama people on Friday, according to a ministry spokesperson.

This was the first time a high-level German minister has used the term.

German soldiers murdered 65,000 Herero people and 10,000 Nama people who rose up to protest land seizures and forced labour by colonists between 1904 and 1908 in what was called German South West Africa.

Those who weren't killed were driven out into the desert and died of thirst and starvation. Others perished in concentration camps.

The UN characterizes this as the first genocide of the 20th century.

Mueller's comment is quite timely as Germany mulls over whether to grant compensation claims to Namibians affected by the genocide.

An unnamed Foreign Ministry spokeswoman said the German government was in talks with Namibia regarding its dark past.

"We are in talks, we have agreed confidentiality and hope that we are making progress," she said.

Germany handed over Namibian skulls and other remains in 2018, but other artefacts are still in German museums. The skulls had been used as a balance to measure European racial superiority.