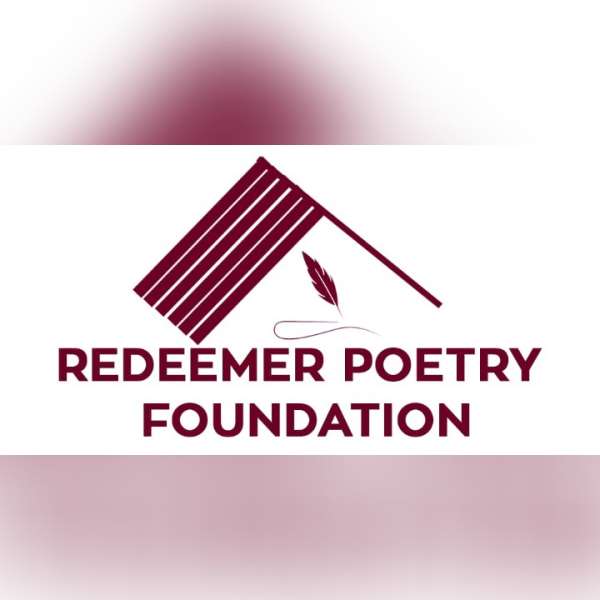 What can they do?
I heard someone asked;
Or was it a mirage to my ears
I think I heard someone asked the question
What can they do?
But I ask who are the they he is referring to?
Then I heard him say it's the soft genders
Did I hear you say women?
Did you just say yes to that?
If yes then let me also let you know yes they can.
Yes they can,
Yes they can do greater things
Let me remind you that feminism does not mean inability

Yes they can
We can talk of the likes of Yaa Asantewaa whose bravery have a place in the history of the Ashanti's,

Her Excellency Ellen Johnson former President of Liberia and the many more that we cannot count.

Have they not played significant roles in the development of their respective societies?

Yes they have.
Yes they can if given equal opportunities as given to men

For 'yes they can.
BY REDEEMER KWASI
0554513260
REDEEMER POETRY FOUNDATION
EDITED BY ELIKEM KWABLA AKAKPO