Gov’t given ultimatum to weed out fake textiles 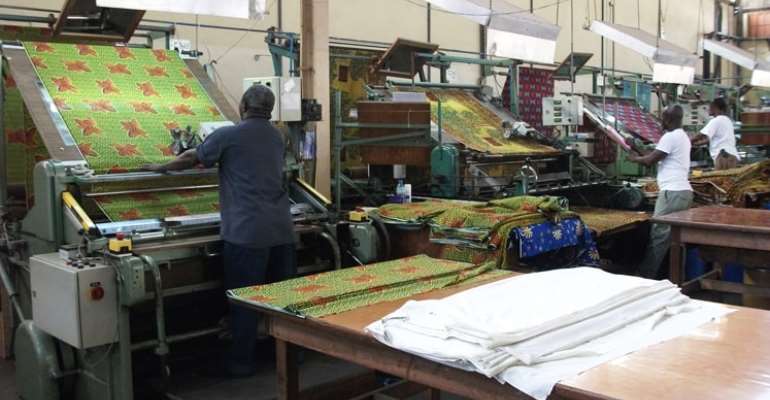 The Coalition of Textile Workers has given the government a week to implement the road map agreed upon to help fight against piracy, counterfeiting and smuggling of Textile products.

A key part of the road map involves the use of tax stamps to distinguish between the authentic and the counterfeit goods.

But workers complained to Citi News that, the agreement is yet to be implemented.

“The first thing that we agreed with the government was the introduction of the tax stamp on our products. The basis of that policy was that, it will differentiate the original product from fake or smuggled products.”

“Government always tells us there is something being done about it and there is nothing at all for about one year we have not had the tax stamp introduced in the textile industry.”

Among other measures put in place to protect local textiles, the Ministry of Trade and Industry has issued a directive for all textiles imported into the country to enter through the Tema Port.

There was also supposed to be a task force in place to check the affixing of tax stamps.

The textile sector’s fortunes have dwindled in recent times.

Ghana used to have over a dozen textile companies but is now left with GTP, Printex, Volta Star and Akosmbo Textiles Limited (ATL) which are said to be struggling.

However, local textile producers currently have to contend with competition from imported ones because they are unable to fully meet the country’s demand for textiles.

Local textiles producers are able to meet only a quarter of the demand.