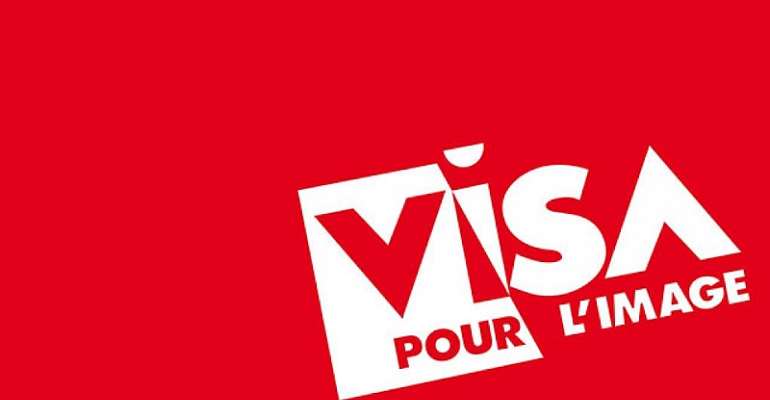 The largest photojournalism festival in France has swung open its doors in the small southern town of Perpignan for 15 days of photo and video exhibits by contributors from all over the world.

In addition to holding photo and video exhibits, the festival lends itself to conferences and meetings in how to improve photojournalism; a topic that has become increasingly important in coverage of current times as journalists are no longer safe from the perils of reporting.

Themes
This year's 31st festival will focus on press freedom. Topics presented in this year's exhibitions include '50 years on the Front Line' by Patrick Chauvelto to 'The Caravan' by Guillermo Arias that looks at the growing issue of Central American migrants entering the United States.

The camera will also turn its lens on France and how it has dealt with its months-long social movement the Yellow Vests, or 'Gilets Jaunes' in French as covered by Olivier Coret.

Awards and grants
One important element of the festival are the prizes and grants announced during the professional week.

Top stories from around the world are awarded at Visa pour l'image by a jury in a variety of categories including feature story, digital news story and lifetime achievement.

Since 2009, RFI and France 24 launched its prize for the most original journalistic project published online in terms of topic and multimedia coverage.

History
It was initially created by Roger Thérond, the former director of the weekly magazine Paris-Match.

He had originally anticipated the festival to be held in his hometown of Sète, but the town of Perpignan at the time was looking for a cultural event to host and so it became soon became he home of the yearly event.

The festival is renowned for its accessibility to the public as there is no admission charge; an element that encourages more exposure and ensures that the major topics covered by the photojournalists garner attention.

Despite losing certain partners this year, the current director Jean-François Leroy is adamant that the festival will always remain free.

Free admission is the DNA of the festival he stressed in an interview last month.