An Open Letter To Nicolas Pompigne-Mognard 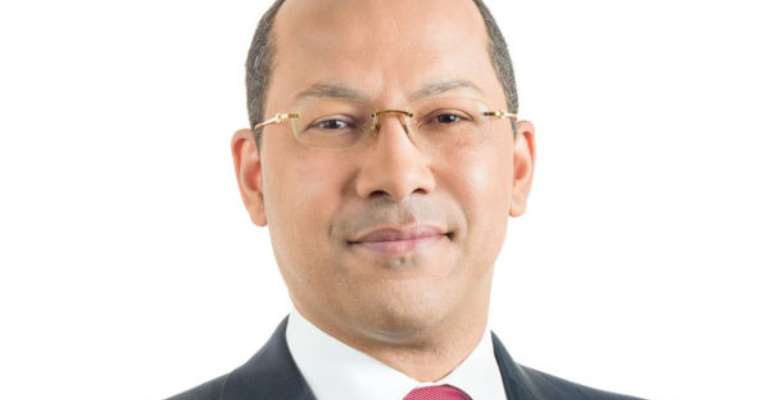 Hello Nicolas,
During our conversation the other day, I mentioned a Mr. Nathan Kwabena Anokye Adisi, the young founder of the Ghanaian media entity, Excellence In Broadcasting (EIB) Limited, to you. As in the case of Mr. Kwaw Ansah, I don't know Mr. Adisi, too, personally, either, but I admire his drive, determination, and vision.

Having succeeded in getting his phone number, later today, I will ask him to try and come to meet with you, either in London or Geneva. I will share my ideas about an African equivalent of Al Jazeera and CNN with him.

Nicolas, Ghana, the home of the great Dr. Kwame Nkrumah, could be a treasure trove for you. I will call Mr. Kwaw Ansah, at around 9 am today, and ask him to speak to the founder of the African University College of Communications (AUCC), Mr. Kojo Yankah, a former regional minister for the Ashanti Region, during the Rawlings era, about the possibility of the AUCC collaborating with APO.

Furthermore, although as a matter of principle, I am against inherited privilege, because it is meritocracy's greatest enemy, it so happens that the Asantehene, Otumfuo Osei Tutu 11, is currently in the UK - if he hasn't left for Ghana by now, that is.

Again, I do not know him personally. However, if at some point, going forward, you would like to meet with him, you can ask the managing director of the leading rural-sustainability-focused NGO, SYTO Ghana, my sister Marian (WhatsApp: +233244514823), who is married to the Adontehene of the Kumasi Traditional Council, Nana Adu Gyenfi - a key advisor to the Asantehene - to help arrange a meeting for you. I will tell her about you, later today.

Incidentally, before he was elected as Ghana's leader, President Akufo-Addo once run a law firm, Akufo-Addo, Prempeh & Co. The Prempeh in the name of that legal chambers is Dr. Edmund Prempeh - which is what the current Adontehene of the Kumasi Traditional Council, Nana Adu Gyenfi, was known in private life before he was enstooled as Adontehene.

Finally, in all this, please, always remember that I am not a business-minded person and that I enjoy helping gifted and dynamic people, to make things which redound to the common good, to happen. I seek no reward, nor will accept any reward from you. Like you, I too am a Pan-Africanist, who sees the potential of our great continent - and wants the betterment of all ordinary Africans, above all.