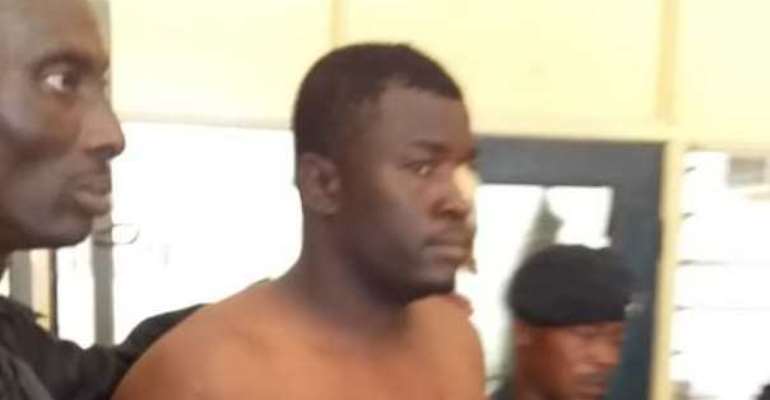 The four suspects arrested for their involvement in the murder of two police officers at Gomoa Budumburam will be arraigned before court today, Monday.

The two police officers were killed last Wednesday when occupants of a Toyota Camry vehicle they signalled to stop opened fire on them along the Kasoa to Budumburam stretch.

Three of the four suspects were arrested the same day in connection with the killing of the officers.

However, the key suspect, Eric Kojo Duah was arrested over the weekend at Atimpoku en route to the Volta Region.

The Director-General of Public Affairs at the Ghana Police Service, ACP David Eklu said they will face the full rigors of the law.

“I am sure the three suspects are likely to be arraigned on Monday. I am not sure whether they are going to add the fourth one,” he told Citi News.

ACP had earlier indicated that the arrest of the key suspect in the murder will not bring closure to the ongoing investigations.

He added that further investigations will be conducted to bring closure to the case.

“We issued a statement on Saturday confirming the arrest of the key suspect. The arrest is key but it does not bring closure to the case…That is why the investigations will continue.”

NPP, NDC to play football match on August 14
7 minutes ago