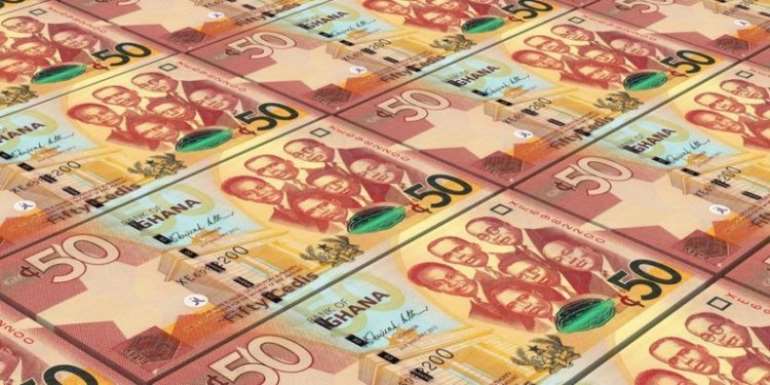 A Bank of Ghana (BoG) report on banking fraud in the country has revealed that there is a growing number of employees of banks either stealing from customers or from their employers.

The report prepared by the Financial Stability Department of the Bank of Ghana stated that in 2018, more than 2,170 cases of fraud were reported out of which 1,239 cases were committed by banks' staff in the form of suppressing cash or deposits from customers.

The 2018 figure of employees fraud reported by the central bank shows a 78 percent increase in the 697 cases reported a year earlier.

Commenting on the rising incident of fraud committed by banks' employees, the central bank noted that: “It is important to stress that about 99 percent of the fraud cases reported as suppression of cash and deposits were perpetrated by staff (either contract or permanent) of the financial institutions.”

“The alarming involvement of staff in the perpetration of fraud in the banking sector calls for significant reforms in the recruitment, remuneration, and disengagement of persons that are engaged by financial institutions.”

According to the Financial Stability Report, the involvement of the employees of these financial institutions led to the loss of about GH¢19.1 million in the year under review.

In all the Financial institutions lost GH¢44.4 million to all forms of fraud in 2018 while employees related fraud accounted for 42 percent of the total losses.