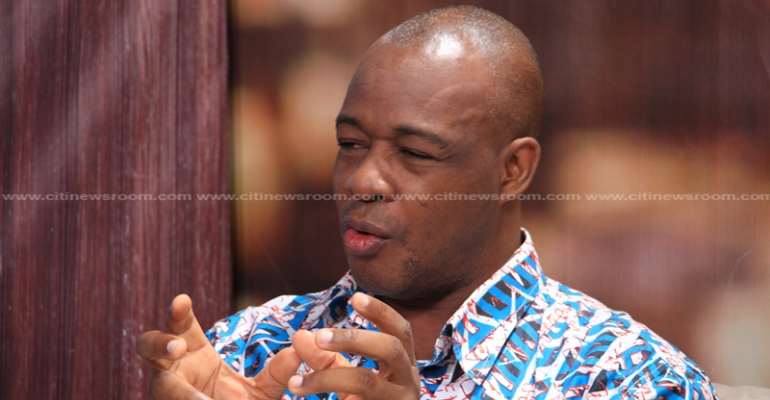 While speaking on The Big Issue, Mr. Bona said “the whole situation needs to be cleaned up… Let's look at the way they are trained and those who monitor them.”

He remarked that not even bombs could make the police feel safer.

Mr. Bona cited the poor welfare and sanitation of police personnel and even the lack of uniformity in their apparel as more pressing concerns.

“Until that change comes, we aren't going to see so much difference with regards to the way police officers are protected and the way they protect us.”

Any reforms should increase the transparency and accountability of the police, Mr. Bona added.

He noted a lack of trust in the service as a source of friction between citizens and police.

“What is happening has to do with a lack of trust when dealing with our security agents… One of the things that some of us have called for is transparency in the way those who are clothed with power to protect us go about their duties.”

NPP, NDC to play football match on August 14
7 minutes ago