US brings in tariffs on Chinese goods 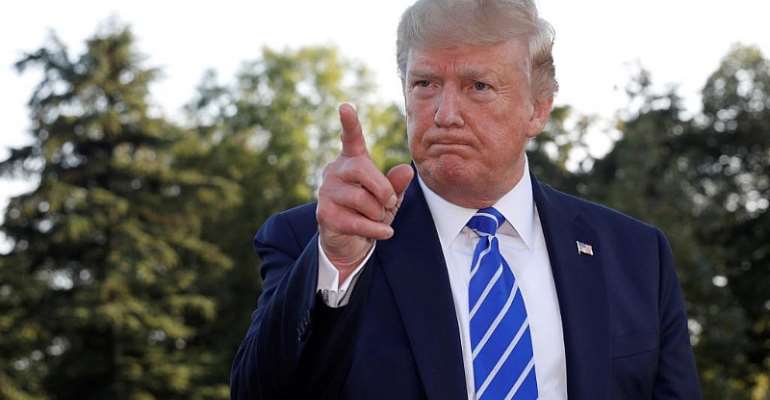 The United States on Sunday pressed ahead with new tariffs on Chinese imports. The move comes as part of a campaign to convince China to sign a new trade deal.

President Donald Trump on Friday ruled out any further postponement of hte tariffs. "They're on," he told reporters.

The new tariffs will target a range of products from foodstuffs such as ketchup, butchered meat, fruits and vegetables to sports equipment, musical instruments and furniture.

Brinkmanship
Trump started the trade war more than a year ago. It was escalated last week when the US announced that all Chinese goods would be subjected to tariffs by the end of this year.

Trump's announcement earlier this month drew a retaliatory move from Beijing. The Chinese said they would target 68 billion euros in US goods, beginning in part on 1 September.

Hundreds of US companies and professional groups have appealed to the Trump administration to postpone the new tariffs. They claim the impositions will destroy jobs and place a burden on consumers.

But on Friday, Trump said those complaining were themselves partly at fault.

"Badly run and weak companies are smartly blaming these small tariffs instead of themselves for bad management," he tweeted. "And who can really blame them for doing that? Excuses!"

A further round of tariffs could sharply cut Chinese growth, the International Monetary Fund recently predicted. It added that continuing tensions could spark a global slowdown.