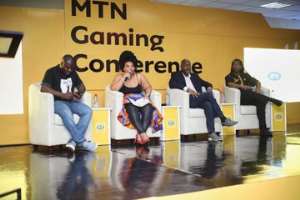 MTN Ghana holds the maiden gaming conference in Accra to give stakeholders the platform to network whiles coming up with ways of growing the market.

The Conference which was sponsored by MTN’s TurboNet brought together programmers, artists, producers, game designers, audio professionals and business decision-makers at the Accra Digital Center to exchange ideas in the development of interactive games and immersive experiences to shape the future of the industry.

Addressing the gathering, the Chief Marketing Officer of MTN Ghana, Noel Kojo-Ganson touched on how significant the gaming industry has been globally, employing thousands of individuals and generating mind-blowing revenues.

Thus, according to him, has motivated MTN Ghana to turn its attention to the gaming industry in the country to help as much as they can use it as a tool to change the lives of many youths.

In addition, the Senior Manager for Sales and Services at MTN, Mr. Bless Sefanu Agordje who spoke to Modernghana on the sidelines of the conference noted that, “Enabling possibilities comes with a lot of opportunities so the focal point is on the youth segment who generally are the gamers who are holding smartphones, creators of songs or audio and visual animations.

“So if you empower the youth through this conference and networking then you create an opportunity for them to be able to able to be self-employed and also create jobs for others. So the ecosystem becomes expanded in terms of the number of people that MTN will enable to be able to have jobs and opportunities to make wealth”.

The keynote speaker for the conference, Mr. Eric Elder who is a renowned international game consultant emphasized on the need for stakeholders to work together to take advantage of the huge possibility in Ghana and the African continent as a whole.

“I think in Ghana and in Africa there is a huge opportunity because it is still at the early stages as compared to the rest of the world. So I think with training, with us all working together as a team, and really focusing on the mobile game market, I think those are all important things to do in growing the market into the future,” he stated.

He continued, “Financially, again gamers made close to $140 billion last year and all of Africa only accounted for about a billion dollars so less than a percent of the total market. So there is a huge opportunity for growth not only in Ghana but across the continent.” 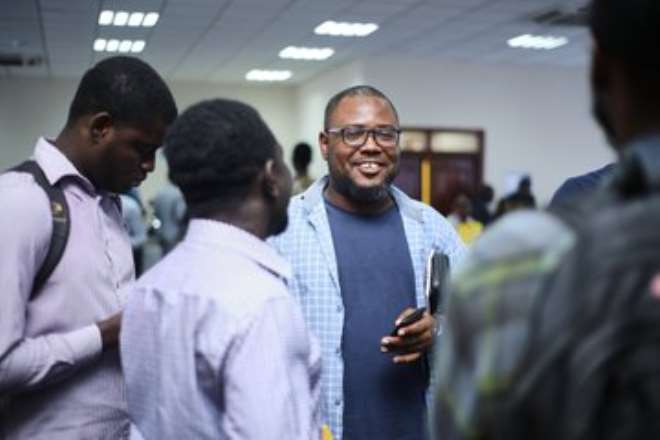 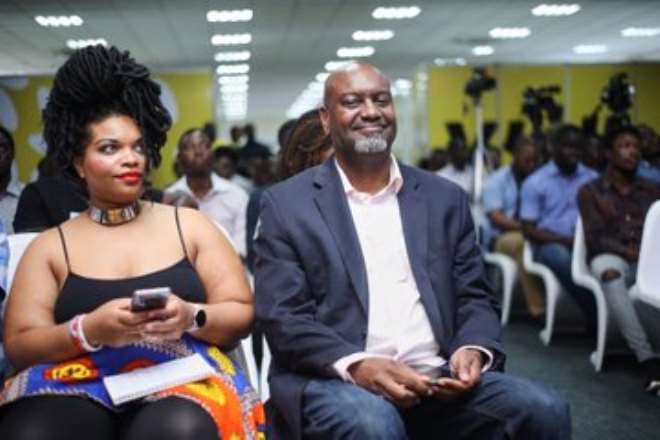 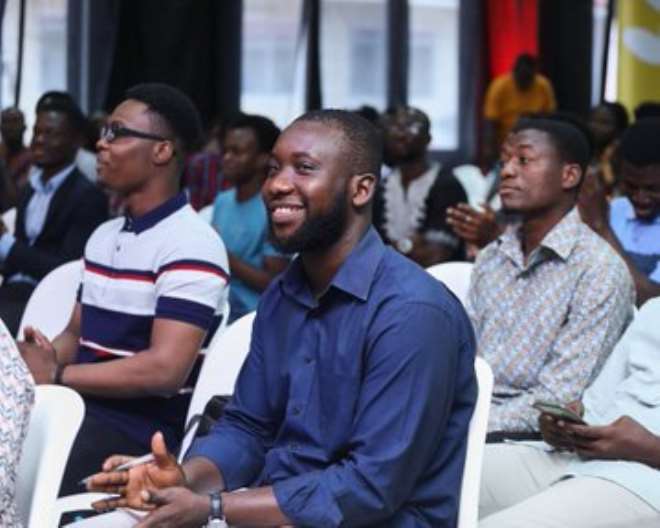