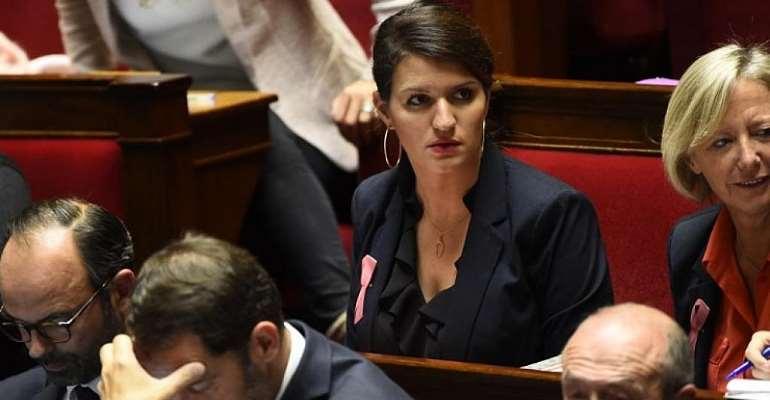 Local authorities in the town of Bourg-en-Bresse in central France have been fined 90,000 euros for failing to respect parity laws by putting too many women in management positions. The mayor is to appeal to the Secretary of State for gender equality.

Bourg-en-Bresse local authority received notice of the sanction on Thursday.

The prefecture slammed it with a fine of 90,000 euros for breaching France's 2017 law on gender parity which stipulates that the ratio of men to women in public services must be no more than 60/40. And it works both ways.

Bourg-en-Bresse was found to have hired women in four of its five management posts.

Jean-Francois Debat, socialist mayor of Bourg-en-Bresse and head of the collectivité in question refuted the fine.

“I think it's cheeky to be sanctioned for this motive," he told Europe 1 radio on Friday.

"The aim of the law, even if it's written in terms of parity, is to encourage more women into posts of responsibility at the highest level. In France, in the collectivités the ratio is overall 70 percent men, 30 percent women."

He said he would be calling on Marlène Schiappa, Secretary of state for gender equality, to intervene, insisting he deserved “congratulations rather than reprimand” over the situation.

Parity still not respected
Despite the threat of sanctions, parity is not yet in place nationwide in public sector management teams.

Women occupied 30 percent of posts in 2017, well under the target, according to latest figures.

A recent report showed the city of Lille had received a similar sanction to Bourg-en-Bresse in 2017 for  having too many women at the helm.

But the 16 other collectivities that received fines were for having hired too many men.