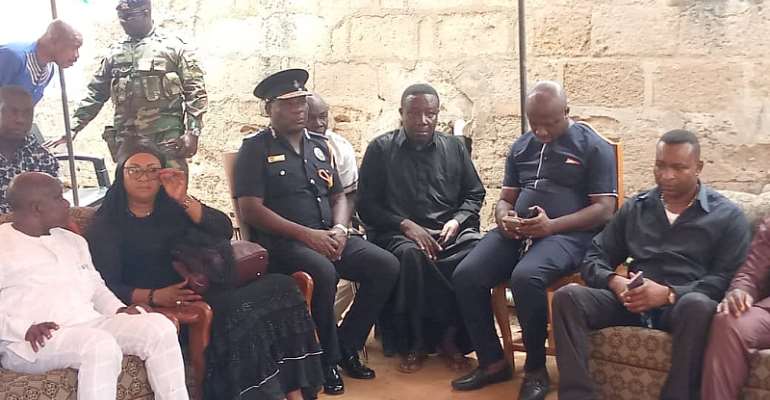 The mortal remains of Lance Corporal Mohammed Awal, one of the Kasoa Motor, Traffic and Transport Department (MTTD) policemen, who were killed while on duty on Wednesday August 28, 2019 at Kasoa Budumburam, have been laid to rest at Abuakwa in Kwadaso Municipality in the Ashanti region.

It was a moment of grief when residents of Abuakwa and sorrounding areas trooped to the family house of the late police officer to mourn with the bereaved family amidst heavy military and police presence.

Otec news' reporter Kwame Agyenim Boateng who is at the family house says the burial of late No. 49429 G/L/Cpl Awal Mohammed of Kasoa MTTD is in accordance with Muslim tradition.

According to Agyenim Boateng, the well attended burial service has witnessed scores of sympathisers pay their last respect to the late officer amidst uncontrollable tears from the bereaved family. 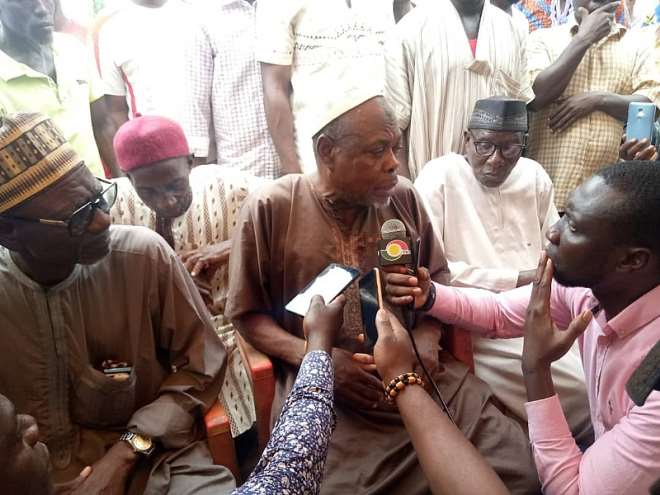 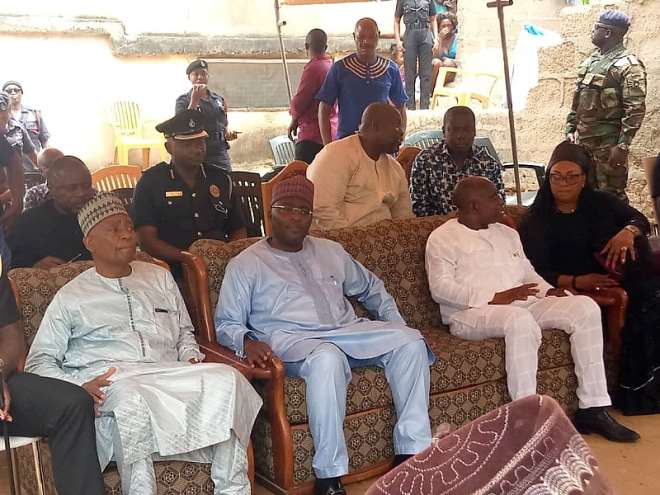 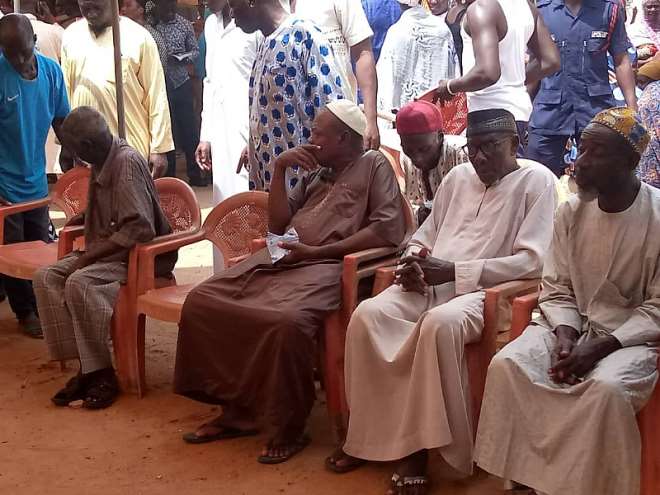 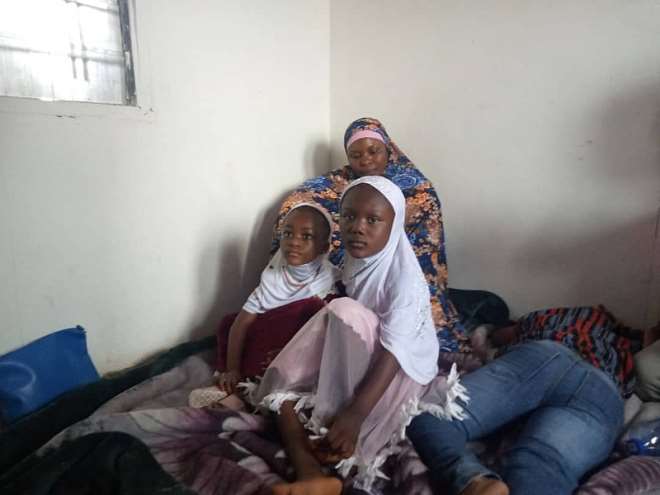 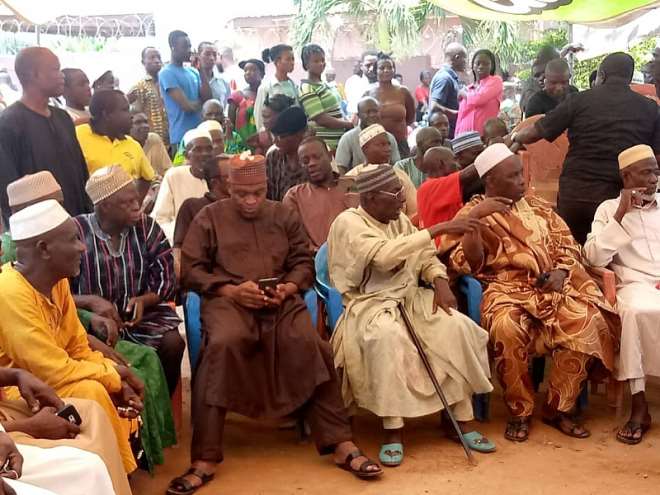