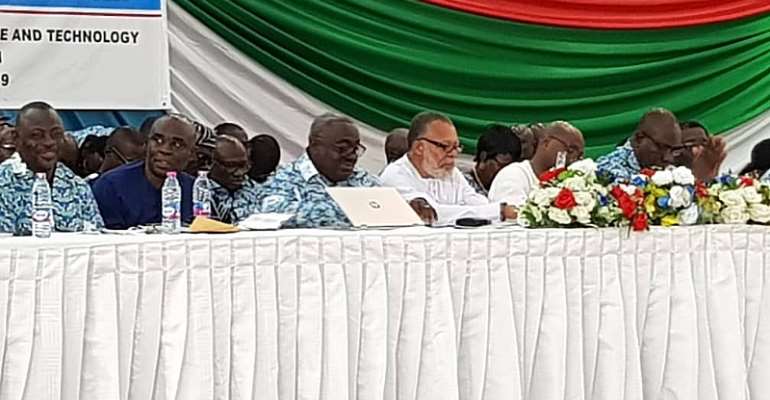 The Teachers and Educational Workers Union (TEWU) of the Trades Union Congress (TUC) are calling on Government to improve the conditions of service of non-teaching staff of the Ghana Education Service (GES).

The Union argued that the increased enrollment in Senior High Schools following the implementation of the Free SHS policy has increased workload on members without the necessary compensation.

The leadership of TEWU has described as worrying Government’s concentration on teachers at the expense of non-teaching staff in discussions and interventions geared towards better conditions of service. 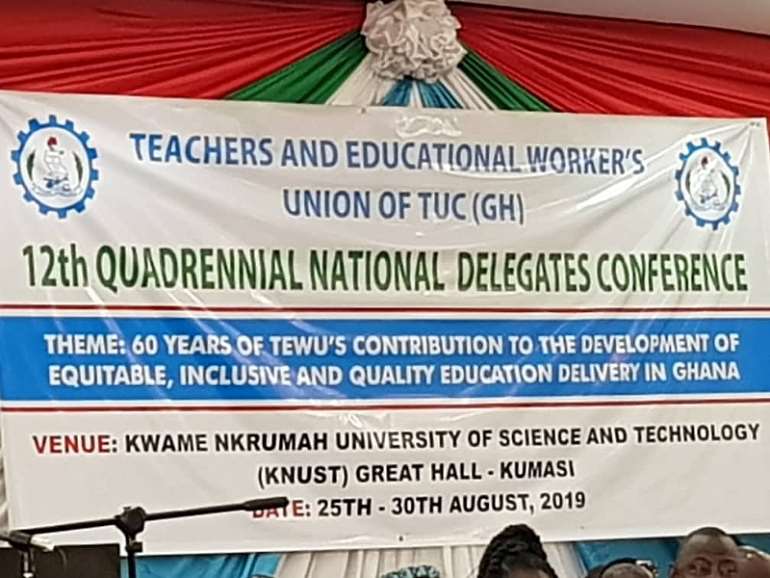 The Union’s National Chairman, Peter K. Lumor who made these remarks at their 12th quadrennial national delegates conference in Kumasi called on Government to give non-teaching staff what is due them.

Mr Lumor indicated that the focus by Government has always been on teachers whilst non-teaching staff are often relegated to the background. 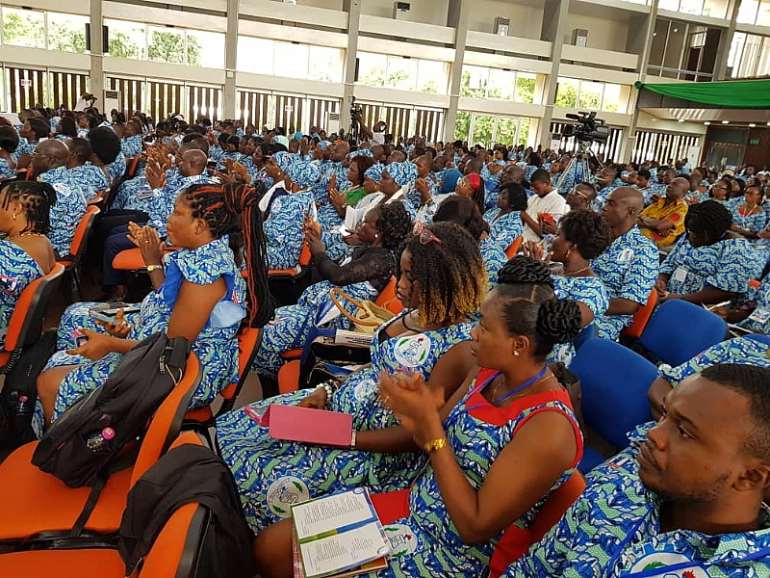 He said non-teaching staff who spend major time in the schools and do not go on leave were given 20% of the intervention money released by the Government but teachers who work according to schedules were given 80%.

He called on Government to prioritize the condition of service of non-teaching staff and the general TEWU members since they are scattered across all sectors.

The conference which is on the theme ’60 years of TEWU’s contribution to the development of equitable, inclusive and quality education delivery in Ghana’ is meant to elect new officers and discuss working conditions of services.

Acting General Secretary for TEWU, Mark Dankyira Korankye called on Government to expand infrastructure in the public universities to absorb the huge number of the Free SHS beneficiaries who will enter into the tertiary institutions in 2020.

He lamented that TEWU members for the past nine years have been struggling to get allowances for the critical support paid to them.

He indicated that the issue has been on the negotiation table for a long time and appealed to the Government as a matter of urgency takes steps to resolve the matter.

Mr Korankye reminded Government to pay a listening ear to concerns of stakeholders in the tertiary sector on the new University Bill. 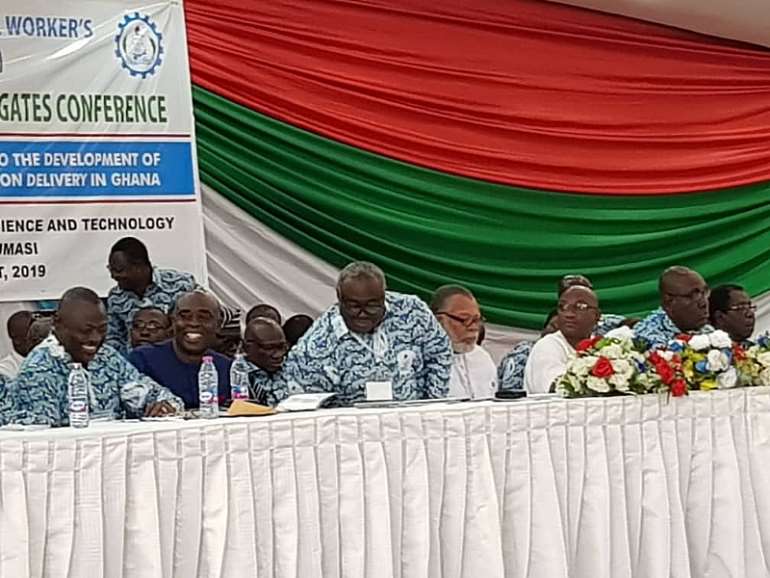 He asked Government through the Fair Wages and Salaries Commission (FWSC) to expedite action on the various conditions of service for members to ensure all monetary issues are factored into next year’s budget.

Deputy Employment and Labour Relations Minister, Bright Wereko Brobbey on his part assured that Government is committed to deepening the social partnership arrangement with the country’s labour front.