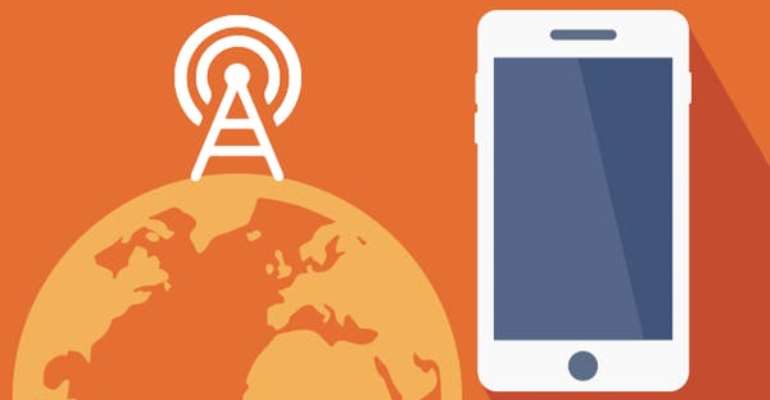 A youth from Sefwi Surano near Sefwi Bekwai in the Western North Region, have vowed to boycott any public election in the country.

The group, Surano Youth Movement (SYM), has lined up a number of activities to ensure that their community gets access to telecommunication network before 2020.

Mr. William Manu, who described himself as acting Chairman of the Youth, told Myjoyonline that none of the major telecommunication companies operating in the country currently -MTN, TigoAirtel, Vodafone and Glo- provides coverage to their communities making it difficult to communicate with their relations within and outside the country.

Aside that, Mr. Manu said the community is being denied access to basic facilities such as potable water supply, a market centre and a public place of convenience.

They have, therefore, promised to make sure that nobody from the community actively participates in the upcoming District Assembly elections scheduled for December this year.

The leadership of the group met the chief and his subjects on Thursday, August 29, to officially introduce the association to them and outlined their grievances.

The chief of the area, Nana Asare II, promised full support to making sure that their agenda is met.

“We are not going to leave any stone unturned. We have been cheated for a very long time. We need to be connected to the rest of the communities around us,” William Manu demanded.

On his part, acting secretary of the youth group, Mr Sarfo, outlined a number of actions to be taken by the group to drum home their grievances. Among them are; petition to the Regional Minister, Kingsley Aboagye Gyedu and the Municipal Chief Executive, Alfred Amoah and series of press conferences, demonstrations and boycott of public elections.