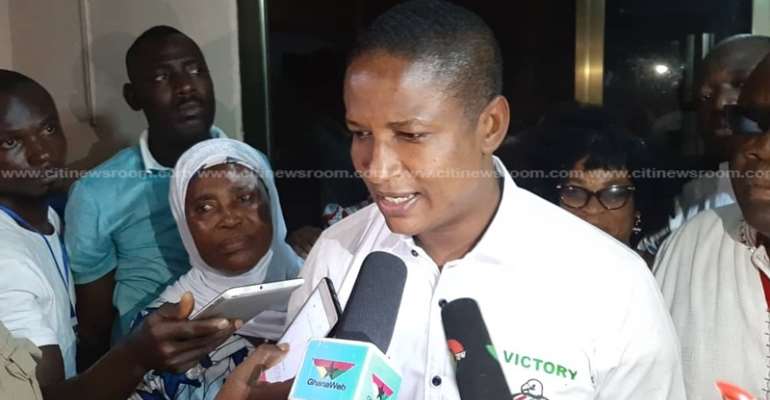 The opposition National Democratic Congress (NDC) Parliamentary Aspirant for Adentan, Mohammed Adamu Ramadan has accused the incumbent Member of Parliament, Yaw Buaben Asamoa, of failing to prioritise the concerns of residents of the area.

According to him, the MP, who also serves as Director of Communications of the ruling New Patriotic Party (NPP), is much more committed to delivering on his duty at the party level than attending to the real needs of Adentan Constituents.

Speaking to Citi News, he indicated that in such circumstance, it would be better to have the incumbent leave as MP to focus on his party duties.

“If you come to the ground and you try and enquire about him, most people don't even see him. I think that he is concentrating more on his national assignment than his constituency duties so what we are saying to him is to concentrate on such national assignments and leave Adentan for Adentan people to run.”