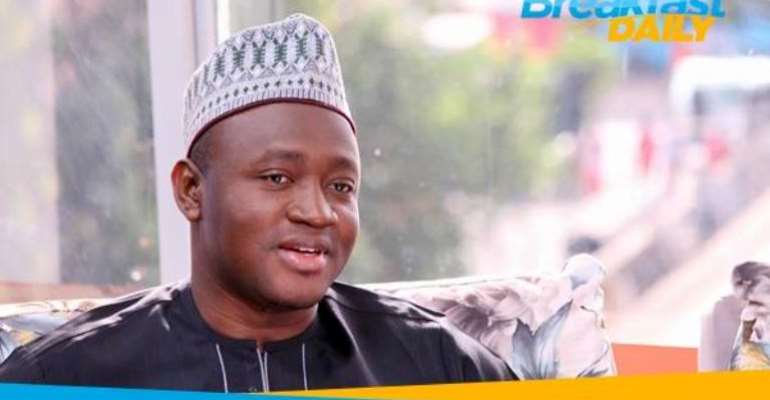 The Member of Parliament for Tamale North, Alhassan Suhuyini, has defended the Mahama administration’s handling of the banking crisis.

The Mahama administration has faced criticism for its lack of action as the rot in the sector built up but Mr. Suhuyini said a systematic cleanup had already begun starting with the report on the sector.

This comes on the back of recent comments by the Vice President Dr. Mahamudu Bawumia, blaming the mess in the sector on what he describes as the weak oversight of the previous government .

On Citi TV‘s Breakfast Daily, the MP claimed the Mahama government did not complete the implementation of the findings because they were voted out of office.

But on the same show, the Deputy Director of Communications for the New Patriotic Party (NPP), Richard Ahiagah insisted that the situation was not a priority for the former government.

“If that was on your radar, you don't wait and tell me you lost elections. You want to win another election to fix it… you finished the report in 2015 and you had all of 2016. They were busy doing all the things that were convenient for them but for the banking sector, they didn't fix it.”

Minority MPs stage walk out on approval of deputy ministeria...
42 minutes ago

The Ministry dispatched personnel to ask DCOP Opare-Addo why...
42 minutes ago