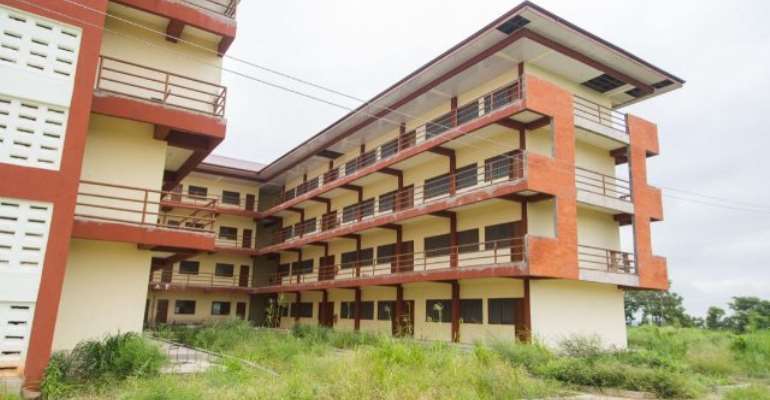 Government has denied allegations by former President John Dramani Mahama that it has abandoned the Mpaha Day Senior High School.

The District Chief Executive Officer of Central Gonja district, Mustapha Mahama told Joy News the former president got it wrong when he said the school completed during his tenure as president has been left to rot.

John Mahama, who was in the Savannah region to thank members of his party for electing him as the flagbearer for National Democratic Congress (NDC) in the upcoming 2020 presidential election, expressed worry over government’s failure to continue the school.

The former president said it was disappointing that a project in the Yapei Kusawgu Constituency of the Savanna region, which could transform education in the area, is left to rot under the Akufo-Addo administration.

“In my rounds, touring communities across the country, I have drawn attention that to the criminal abandonment of projects and this is one very good example.

“This is an almost complete project of Secondary School and Community Day School...you can even see fire extinguishers installed and ready to go...this is one of the 23 World Bank-funded project,” he told journalists.

Mr. Mahama who spearheaded the start of work on the 200 Community Day Schools, condemned the decision by the government to stop paying for ongoing projects.

The School is one of the many E-Block projects yet to be finished and put to use by the government.

He did not hide his displeasure with the government’s refusal to open up for use, many of such completed projects.

The District Chief Executive has rejected this allegation claiming the said school was abandoned some six months prior to the former president exiting office in 2017.

The school neither had roof nor ceilings, he added.

Mustapha Mahama claimed it took his government to recall the contractor from his long break to bring the project to its current state.

The school in its current state is now ready to admit its first batch of students for the 2019/2020 academic calendar.

The DCE who believes the former president got his facts wrong, has urged him to exercise restraints when going public with easily verifiable facts in the future. This, he says, will save him embarrassment and public scorn. 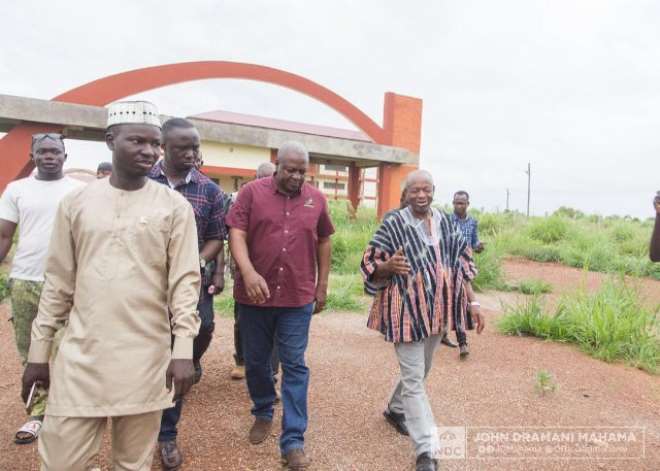 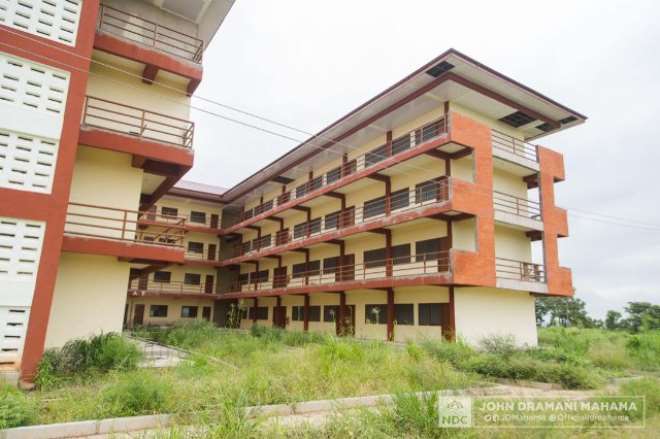 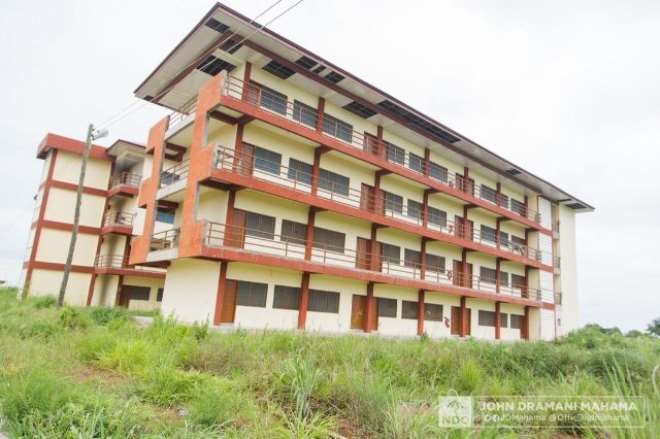 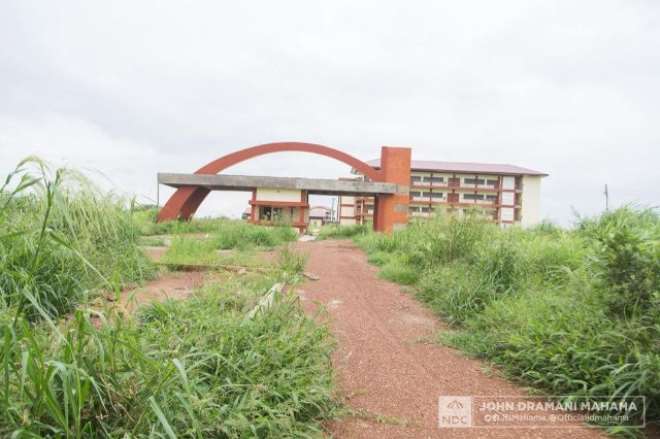