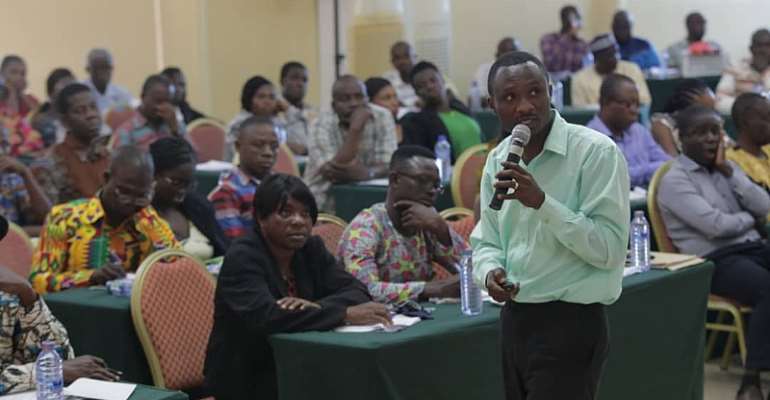 The vector control unit of Zoomlion Ghana Limited and the Ministry of Health have concluded its nationwide mosquito control training exercise in all regions to equip its operatives across the country on modern ways of undertaking effective larval source management.

The Eastern Regional Health Promotion Officer, Mrs. Bridget Anim who took part in the training expressed her appreciation to the partners for undertaking the training which she said will help supplement their efforts in the fight against malaria.

She lauded Zoomlion's partnership with the Ministry of Health citing it as an essential initiative that will help reduce the mosquito population and its related diseases in the eastern region.

The Eastern Regional Manager of Zoomlion, Mr. George Aguadze indicated that Zoomlion operatives in the various Municipal and District Assemblies (MDAs) will immensely improve upon their larviciding exercise in communities in the eastern region as the new knowledge gain will be put to use.

He appealed to the public to be sanitation conscious and desist from improper environmental practices which create breeding grounds for mosquitoes.

The Head of the Vector control unit of Zoomlion, Rev. Ebenezer Kwame Addae expressed his appreciation to the National Malaria Control Program, The Ministry of Health and Noguchi Memorial Institute for Medical Research for their partnership to successfully execute the scientific training for the unit's team leaders across the country.

Participants of the training in an interview expressed their satisfaction for the new knowledge gained which they indicated will enhance their larviciding activities in the various communities. 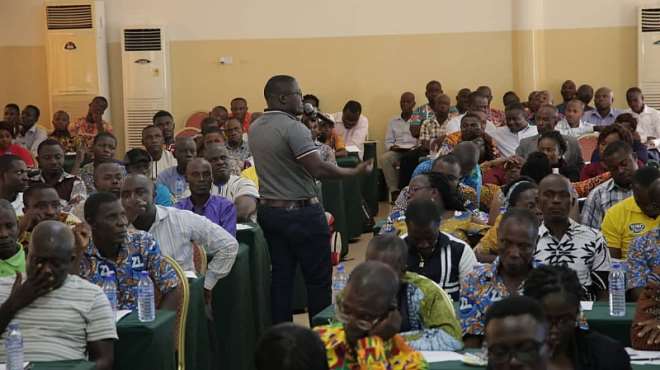 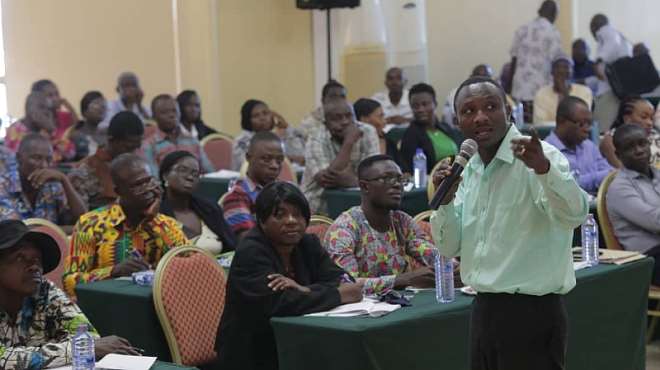 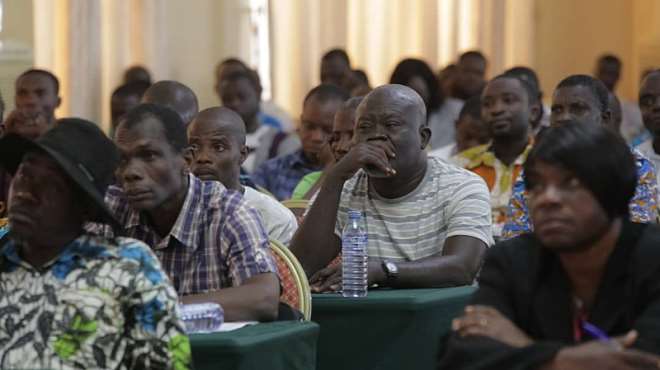 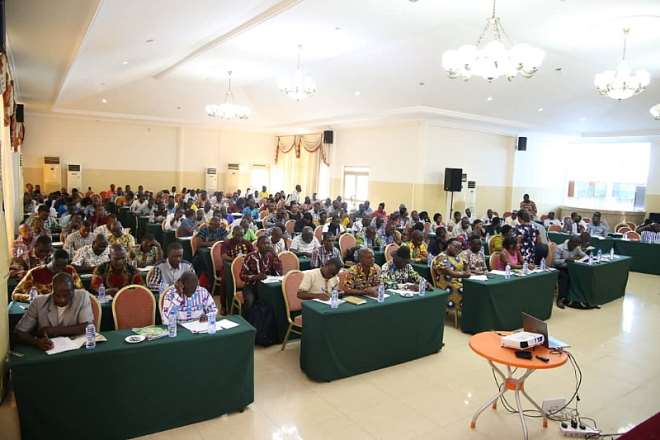 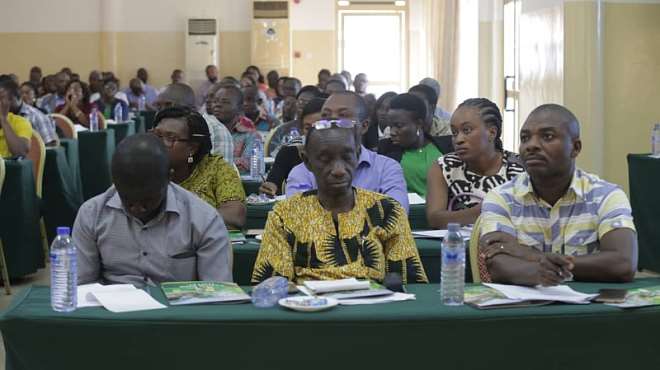 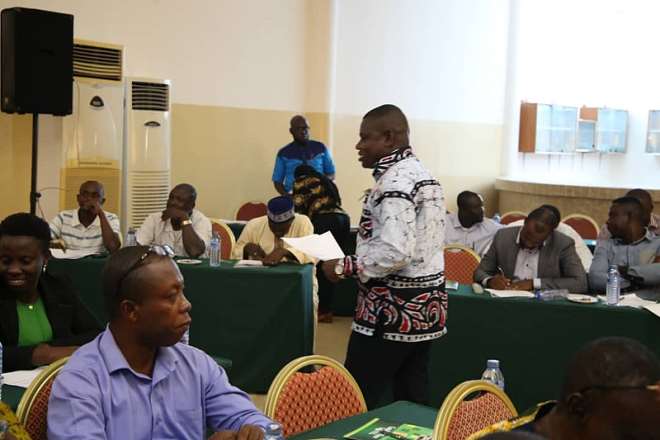