Our Primaries Were 98% Successful – NDC 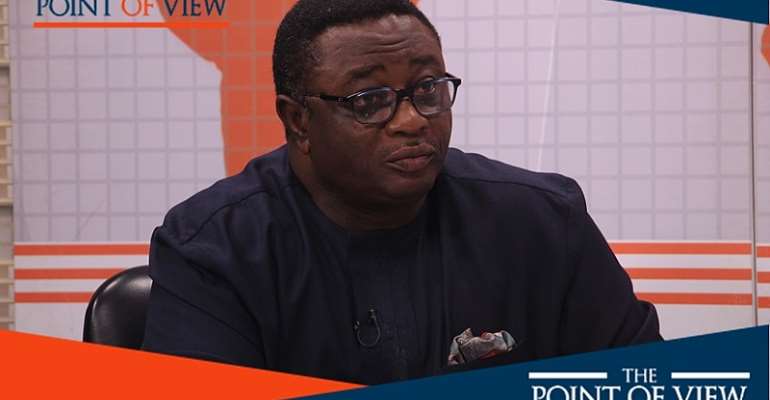 Aspirants who have attributed their defeat to alleged instances of vote-buying in the just ended parliamentary primaries organised by the opposition National Democratic Congress (NDC) have been asked to back their claims with facts.

The party said statistics available to it show that the election recorded a 98 percent success rate thus rumours of irregularities and rigging are untrue.

The Director of Elections at the NDC, Elvis Afriyie Ankrah, speaking on The Point of View on Citi TV urged aspirants who are aggrieved by the outcome of the polls to officially lodge a complaint with the party and prove beyond a reasonable doubt that the election processes were indeed skewed to favour their opponents.

“There were issues that people complained because they lost. But first of all, they have not made complaints to us. As a party, we don’t work based on rumours. We have heard them but it is only proper that formal reports will be presented to the party with evidence so if there are any investigations, we carry it from there. What I find curious and interesting is that all those contestants who were in the race were confident that they were going to win until they lost. Whatever claims they have, they should bring it to the fore,” he said on the Point of View on Wednesday.

In the heat of the election, there were claims of vote-buying in some areas with aspirants deploying various means to influence aspirants to vote for them.

Some defeated aspirants such as Kumbungu MP, Ras Mubarak, say they did not get the nod to represent their constituents in the next parliament because they feel cash exchanged hands during the voting process.

But, Mr. Ankrah says although the monetization of politics is gradually becoming a hard bone to break, the reckless peddling of misinformation on vote-buying is likely to tarnish the reputation of the party and that of the election it fairly organised.

“So far we haven’t received any specific complaints, in terms of money. But I think the issue of money in politics is something that has to be looked at in a broad context. My difficulty is that if we’re not careful with the way the conversation is being packaged, subconsciously it’ll make it appear the entire NDC election was characterized by money. If we don’t put things in their proper perspective, we’ll turn out misinforming the public. If you look at the figures, it was 98 percent successful. So we can’t say this election was fraught with money issues, it is not a correct assessment of the election. “