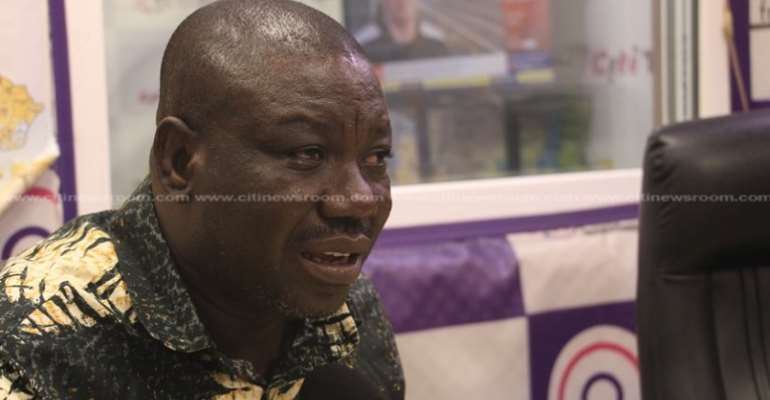 A Member of Parliament's Finance Committee, Isaac Adongo has ridiculed the financial sector clean-up carried out by the Bank of Ghana (BoG).

Speaking on Eyewitness News on Wednesday, the Bolgatanga Central MP said the government should be blamed for the financial crisis because the indicators it used for the banking sector reforms caused more harm than good.

“I think we have to situate quite clearly what this government calls banking sector reforms, and you will find clearly that what they have done is not reforms at all. If you call the banking sector reform, a reform that is just based on two pillars. The two pillars are announcing a minimum requirement [for the banks] and ensuring that they comply with the minimum capital and in some instances, banks that have not complied are still existing. They made a systemic pronouncement that created fears that led to panic withdrawals in the financial sector.”

“Did Bawumia say we didn't have a clue? Even the banks that they have recapitalised are not strong enough.”

He accused the NPP government of implementing an “ICAP program which NDC started and they abandoned” and further went ahead to ask that “Between them and John Dramani Mahama, who understands finance?”

He also among other things, described the crackdown in the financial sector as a “national security threat .”

“While this development appears to be a threat to only the businesses that have been shut down, it is in fact a threat to our national security. The development in the banking and finance system and the matters arising call for grave concern on all who have been affected by this financial sector turmoil especially because it is an issue that threatens the country's security.”

But Vice President Bawumia believes the former President is limited in his appreciation of the issues arguing that the weak oversight of the sector during Mahama’s regime is largely to blame for the mess they're now fixing.

“Instead of explaining to the good people of Ghana how his Government superintended over outright regulatory failure and cronyism which led to the biggest financial crisis ever in Ghana, he chooses, as is characteristic of him, to rewrite history. The good people of this country are however not as gullible and ignorant as he likes to believe. And we do not all have short memories.”

As part of the BoG's clean-up of the financial space, it revoked the licences of nine universal banks, 347 microfinance companies of which 155 had already ceased operations, 39 microcredit companies or money lenders, 15 savings and loans companies, eight finance house companies, and two non-bank financial institutions.