The father of The Gambia, Dawda Jawara, dies aged 95 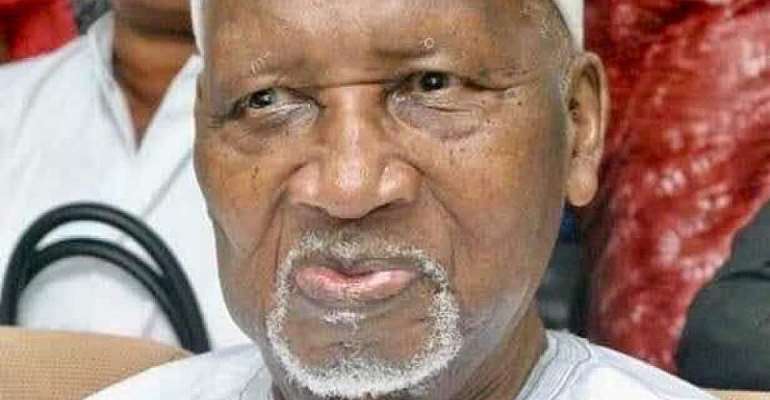 The Gambia's first president after independence from Britain, Dawda Jawara, has died at his residence in Fajara, near the capital Banjul, his family said. He was 95.

“His passing is indeed a great loss to the country in particular and humanity in general,” said President Adama Barrow on social media.

Born in Barajally, in central Gambia in 1924, he trained as a veterinarian in Glasgow, before decided to enter politics in 1960, joining the Protectorate People's Party (PPP) while under British rule.

In 1970, he became the first president of The Gambia. One of his accomplishments was to refuse to become a part of Senegal, which surrounds the country, with the exception of the coast.

He was at the helm as he led The Gambia to independence on 18 February 1965, and remained until July 1994 when Yahya Jammeh took over during a bloodless coup.

Destitute after Jammeh seized his property, Jawara went to the UK with his family until 2002, when Jammeh granted him amnesty and returned his assets to him.

Flags are being flown at half-mast as the government prepares for his state funeral on Thursday, the presidency announced on social media.

"Sir Dawda has lived a life that epitomises peace, tolerance, respect, and patriotism. His time as president has put the country on the path of development at both human and institutional standards. His legacy as the father of the nation shall forever live on," the State House wrote on social media on Tuesday evening.