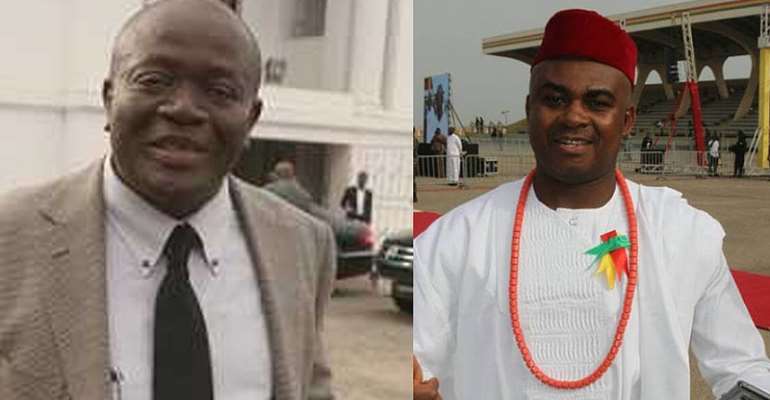 A letter issued and signed by Deputy Commissioner of Police (DCOP) Edward Tabiri said Oscar Doe should report today at 2 pm. DCOP Tabiri is the leader of Special Investigation Team (SIT) looking at the circumstances that led to the collapse of the indigenous banks including uniBank.

He stated in the invitation that “the records in the books of the defunct uniBank show that you owe the Bank to the sum of GH¢101,960.14. Nii Amanor Dodoo acting in his capacity as the Receiver wrote to you to demand that you settle the outstanding balances. You responded by issuing a series of threats to his life in an email correspondence from 2nd August 2019 to 15th August 2019.”

Oscar Doe has confirmed the police invitation and said he was ready to honour it.

He later said on radio that “where is the evidence to proof I have threatened to kill Nii Amanor Dodoo, 'The Deceiver in Chief'?”

The 11-member SIT was appointed by the Attorney-General and Minister for Justice in consultation with the Minister for the Interior, Minister for National Security and the Inspector General of Police to look into the activities of the insolvent banks which were taken over by the Bank of Ghana.

The team comprises personnel from the Ghana Police Service, the Economic and Organized Crime Office, the Financial Intelligence Centre, the Office of the Attorney-General, the Banking Industry and the Chartered Institute of Accountants.

It is headed by a Deputy Commissioner of Police.