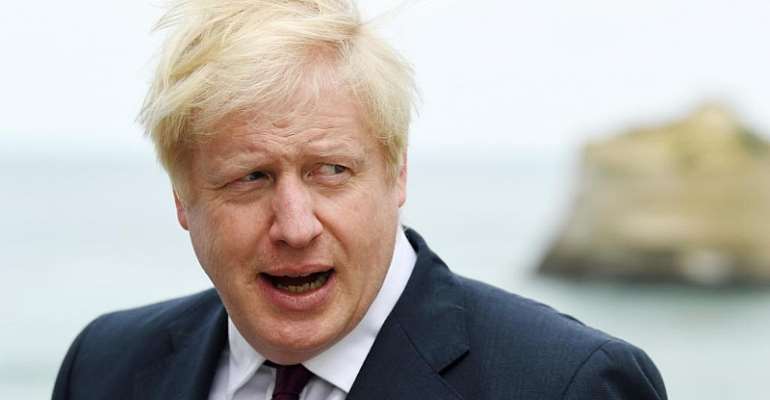 British Prime Minister Boris Johnson has announced that parliament will be suspended until October 14 – just two weeks before the UK is set to leave the European Union.

MPs will return to London later than in recent years, giving pro-EU lawmakers less time than expected to thwart Johnson's Brexit plans before Britain is due to leave the European Union on October 31.

"We're going to do it on October 14," Johnson told reporters.

Johnson is due to attend one last European Union summit three days later.

"There will be ample time on both sides of that crucial October 17 summit, ample time in parliament for MPs to debate," Johnson said.

The pound slumped almost one percent versus the dollar and euro on the news.

A source in Johnson's Downing Street office insisted that only around four sitting days in the lower House of Commons would be lost as a result.

Parliament returns from its summer break on September 3.

By convention it is suspended for the annual conferences of the three main parties.

The first, that of the anti-Brexit Liberal Democrats, starts on September 14. The final one, that of Johnson's governing Conservatives, ends on October 2.

The 2017 break was from September 14 to October 9, five days after the last conference concluded.

, deputy leader of the main opposition Labour Party, said: "This action is an utterly scandalous affront to our democracy. We cannot let this happen."

Liberal Democrat Brexit spokesman Tom Brake tweeted: "The mother of all parliaments will not allow him to shut the people's parliament out of the biggest decision facing our country. His declaration of war will be met with an iron fist."

The Green MP Caroline Lucas called it a "constitutional outrage".

Johnson insists Britain must leave the EU on the October 31 deadline -- already twice-delayed -- with or without a divorce deal from Brussels.