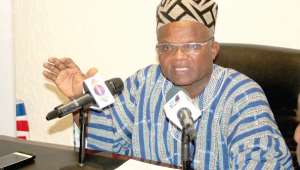 Head of Local Government Service, Nana Ato Arthur has advised staff of the service who wish to contest for various political positions to humbly resign.

He warned that the staff of the service who do not resign before contesting political positions will be dismissed.

“As I am speaking now we are meeting some staff of the service have openly declared their intentions to contest for political positions, one on the ticket of NPP and the other for NDC, but if they don’t resign next week we will fire them,” Ato Arthur said.

Speaking to Citi News at the commissioning of the new office complex for the Ga South Municipality, Ato Arthur reminded that the service’s staff needed to be neutral.

“We serve the government of the day for that matter we cannot be supporting one party or another when we are still in active service,” he explained.

“Your assembly has increasingly become one of the model assemblies in Ghana and if we need assemblies to come and learn about local economic development, we will refer them to Ga South Municipal Assembly,” he said.

He again urged staff of the assembly to maintain the needed professionalism in the discharge of their duties at the assembly.

The Municipal Chief Executive for Ga South Joseph Nyarni explained that 70% of the internally generated fund and 30% of the District Assemblies Common Fund was used in building the two-storey office complex to house all the decentralised departments of the Assembly. 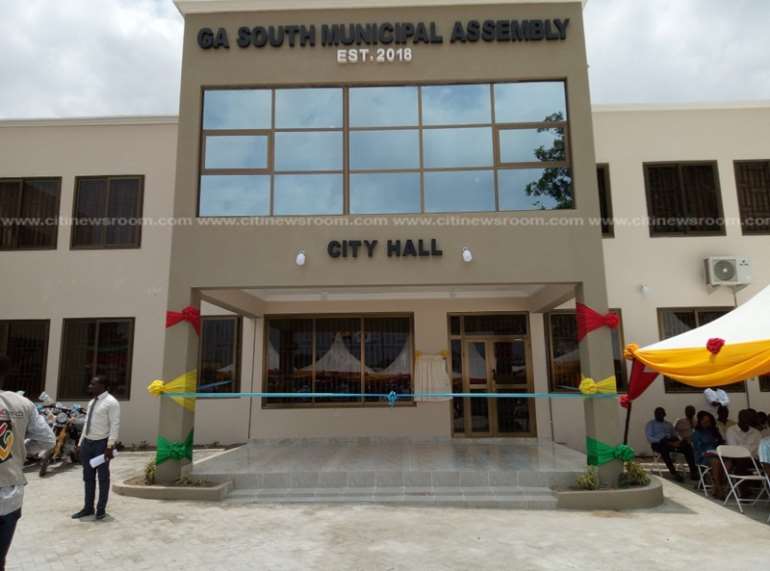 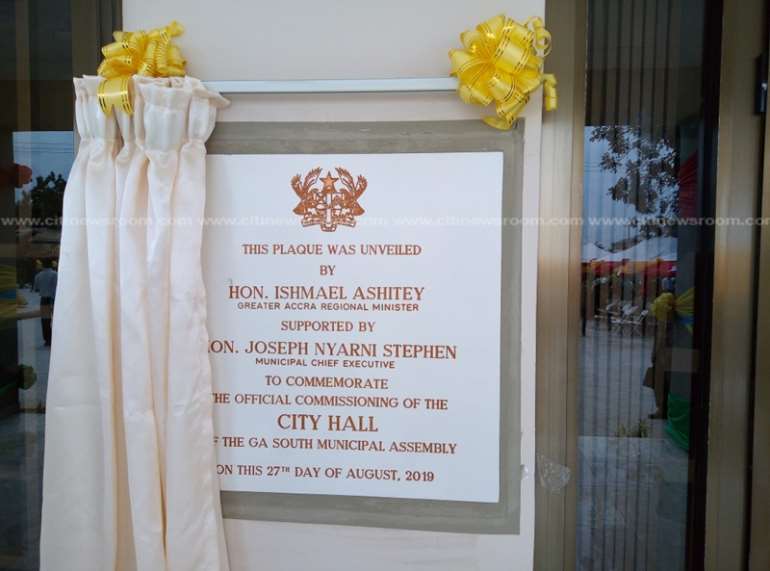 “For the past one and half years, some departments had to share offices in the discharge of its duties and there were instances where we had two or more departments within an office” the MCE recounted.

He indicated that one of his overall vision for the assembly was to make it the centre of excellence.

“Much attention was there devoted to the set up of the assembly when I took office,” Joseph Nyarni said.