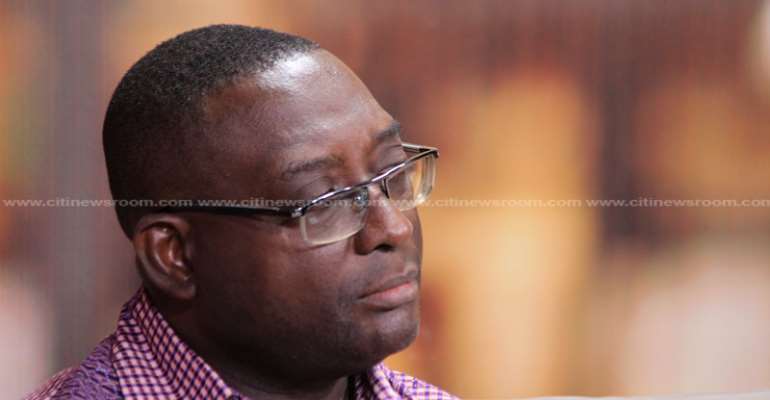 The New Patriotic Party (NPP) has distanced itself from allegations by its Ashanti Regional Chairman that the party meddled in the National Democratic Congress’ (NDC) parliamentary primaries.

The NPP's Director of Communications and MP for the Adentan Constituency, Yaw Buaben Asamoa in a Citi News interview said there was no need for a probe into the claims by Chairman Wontumi.

“As far as the New Patriotic Party at the national level is concerned, there is no such thing. We don't have any such interest in any manipulation or otherwise.”

“If there is any evidence of anything, ideally, the first point of call for the media will be for Mr. Wontumi if he has any evidence of the national party doing anything of the sort. There is nothing for the party to investigate because we haven't set out on any such adventure.”

He said monies exchanged hands between elements in the NPP and NDC delegates who subsequently passed on these monies to delegates ahead of the primaries.

The chairman singled out the Kumbungu MP, Ras Mubarak, as being one of the casualties of this strategy.

“As for the other strategies, I cannot say them on air. When you look at Ras Mubarak for instance, considering how loud he is, we decided to teach him a lesson. All that is in our hands and in our interest as well. When they were going to elect their national executives, we told them we wanted people we can work with. In politics, you must know the weakness of your opponent and take advantage of them and so you help them choose a candidate. This is something that we have done and so in 2020 Nana Addo will retain the seat.”

“If there is any criminality in what he is claiming to have done, clearly it is a lawful country and the laws of the land will deal with him,” he said on Eyewitness News.