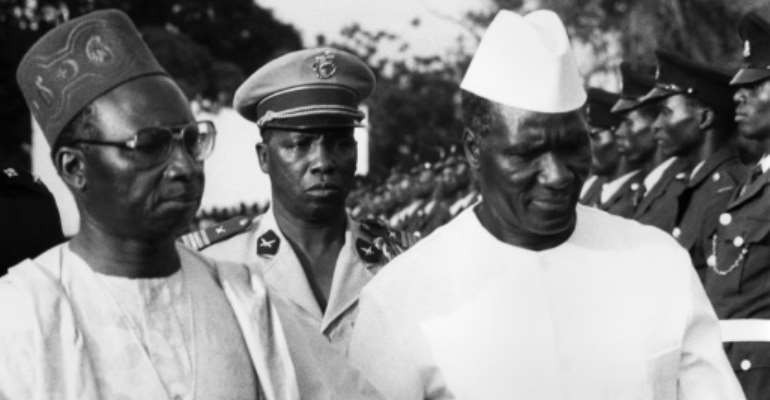 Dawda Jawara, the first president of The Gambia following independence from Britain, died Tuesday at the age of 95, officials said.

Current President Adama Barrow, in online comments, described Jawara's death as "a great loss to the country in particular and humanity in general".

Fisheries Minister James Gomez told AFP that "the former head of State Sir Dawda Jawara died this afternoon. Flags would fly at half mast" and the body will lie in state for mourners to pay their respects.

Jawara, a Glasgow-trained veterinary doctor, led the former British Colony to Independence on 18th February 1965 until July 1994 when his reign was brought to an end by a bloodless military coup led by Yahya Jammeh, who went on to rule the tiny West African state for 22 years.

The Gambian presidency, in a statement on Twitter announced that a state funeral would be held on Thursday.

"In honour of his enduring legacy, President Barrow has ordered that the former president be accorded a befitting state funeral and that flags at all public institutions to fly at half-mast.

"Sir Dawda has lived a life that epitomises peace, tolerance, respect, and patriotism. His time as president has put the country on the path of development at both human and institutional standards. His legacy as the father of the nation shall forever live on."

Jawara was born in 1924 into a Muslim family in central Barajally, where his father was a tradesman.

He worked as a vet and it was not until 1960 that he decided to enter politics, joining the Protectorate People's Party in 1960 while the country was still under British rule.. 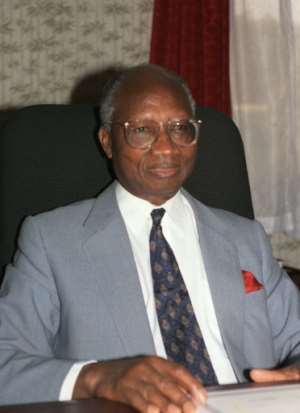 His party, which later changed its name to the People Progressive Party (PPP) won the elections in 1962 and he became the country's prime minister.

That was the post Jawara held when The Gambia gained its independence in 1965, ending British colonial rule which begun in 1888.

It was not until 1970 that he assumed his post as the country's first president.

Jawara resisted post-independence pressure to become part of neighbouring Senegal, which surrounds the whole country with the exception of its Atlantic coastline.

Following his 1994 ouster, Jawara sought refuge in Britain where he lived with his family until 2002 when he returned home after President Jammeh granted him amnesty and returned his assets to him.

While in power his regime was considered one of the most democratic on the African continent.