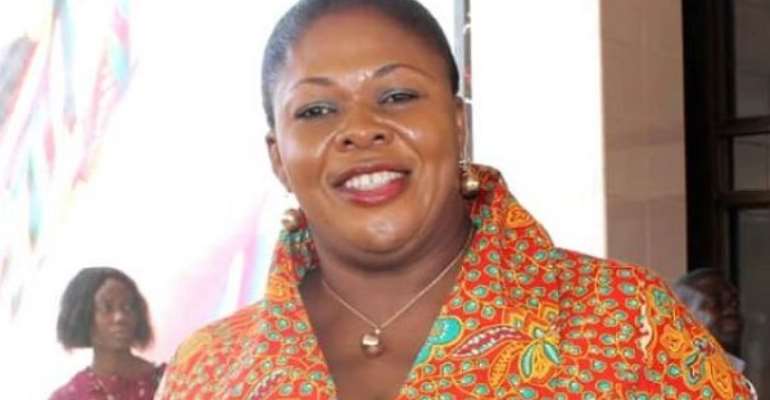 The Bono Regional Minister, Mrs. Evelyn Ama Kumi-Richardson, has refuted allegations of misappropriation of public funds being speculated in some traditional and social media platforms.

Describing the story as completely false, Mrs. Richardson stressed that the said report was orchestrated by her political detractors, a ploy they had adopted to ostensibly unmake and tarnish her hard won reputation, and make the government unpopular as well.

Speaking to our correspondent in Sunyani, the Regional Minister, who is the immediate past Sunyani Municipal Chief Executive, condemned the report and appealed to the media to be circumspect by cross-checking their facts well before publishing.

A report headlined “Minister defies Presidential directive: blows GH.C 33,000 on unapproved foreign travels” which has gone viral contains unsubstantiated claims made against the minister and attributed to the 2018 report of the Auditor General on the management and utilization of District Assemblies’ Common Fund and other statutory funds.

However, no-where was the Regional Minister indicted in the said report. Mrs. Kumi-Richardson reminded the media of its essential role towards accelerating national development, and appealed to practitioners to endeavour to exhibit such obligations in a more decorous manner.

She advised the media to make professionalism their hallmark, look out and shun politicians and miscreants who might use their outlets as a tool to peddle falsehood and soil the image and hard won reputation of others just for their selfish interest and gains.

Mrs. Kumi-Richardson assured that the doors of the Bono Regional Coordinating Council were always opened to the media, and called on practitioners in general to offer constructive criticisms, as well as highlight and showcase the numerous economic potentials endowed in the region to attract investors.