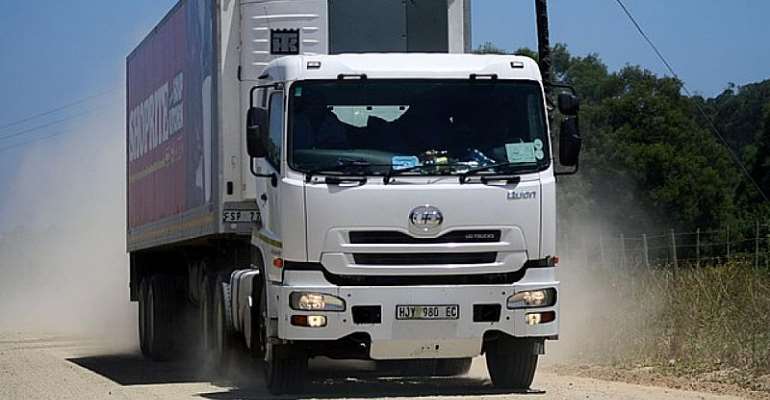 Some 200 foreigners, many of them truck drivers, have been killed in South Africa since 2018, Human Rights Watch has said, calling for the government to intervene immediately to prevent more murders.

“Any problems in the trucking industry, including undocumented drivers, are for the relevant authorities to address, and there is no defense to groups committing such violent, horrific crimes,” he added, referring to a South African local association of truck drivers.

The group allegedly attacked foreign truck drivers with Molotov cocktails, stones, knives and guns, killing many, and forcing others out of jobs.

Economic migrants in South Africa, documented or not, bear the brunt of many problems within the country, including high unemployment. Many are migrants from across the African continent.

HRW says attackers claimed to be associated with All Truck Drivers Foundation (ADTF), a local trucking group, which says on Facebook that it wants “all SA citizen truck drivers to join and unite to save our jobs from being taken away from us [by] foreign nationals”.

It uses the campaign “foreign drivers must fall”, mimicking the 2015 #FeesMustFall student protests in South Africa.

At the beginning of June, ADTF called for all foreign truck drivers to resign from their jobs. The group told the human rights organisation that it did not want undocumented foreign trucks operating vehicles.

“If we see any foreign [driver] still driving a South African truck we don't know what will happen because we are sick of you now, and we are not going to let you take our job,” said the ADTF statement.

However, many of the truck drivers HRW interviewed had valid South African permits.

A group of ATDF members held a rally, which included its chairperson Sipho Zungu, and was witnessed by HRW. In the report, one local truck driver who spoke to the rights group said that targeting and attacking trucks wasn't enough, but that foreign truck drivers themselves should be attacked.

Attacks on the road from Durban to Johannesburg

The spate of attacks documented in the HRW report begin on 25 March, but the number of attacks increase after the call made by ADTF to foreign truckers to stop working.

Some of the attacks include:

Lack of government response
The South African government issued a National Action Plan to combat xenophobia on 25 March, but HRW says little has been done to protect foreign drivers, many of whom are legally registered.

Police Minister Bheki Cele said at the meeting that 91 suspects had been rounded up, but they were only charged with minor offenses.

"The South African authorities are neither protecting foreign truck drivers against violence nor conducting effective investigations into those credibly implicated in attacks," said the report's author Mavhinga.