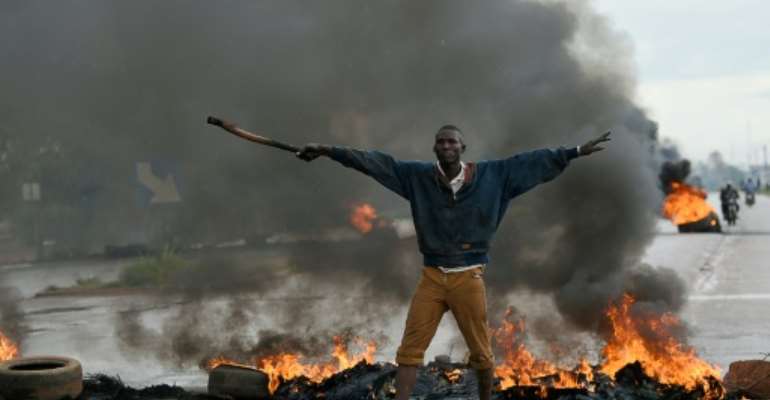 A military court in Burkina Faso on Monday said it would announce the long-awaited verdict next week in the trial of 84 people, including two generals, accused of trying to seize power in 2015.

"The verdict will be issued on September 2," court's president, Seydou Ouedraogo, said.

In September 2015, a regiment loyal to ousted leader Blaise Compaore mounted a coup against the country's transitional government.

The scheme fizzled out at the cost of 14 lives and nearly 300 wounded after army-backed street protestors attacked the rebels' barracks.

Generals Gilbert Diendere and Djibrill Bassole are accused of masterminding the operation. Prosecutors are demanding life sentences against them.

Prison terms ranging from five to 25 years have been sought against a number of other accused, who include a non-commissioned officer, Moussa Nebie, nicknamed Rambo, accused of leading the rebel soldiers.

Compaore fled to Ivory Coast in 2014 after 27 years in office marked by assassinations and mounting public unrest.

He was forced out by a revolt sparked by his attempts to extend his grip on power.

The trial has been ongoing for 18 months.