Is Meghan Going With Him? Certainly Prince Harry Will Attend His Ex-Girlfriend's Wedding 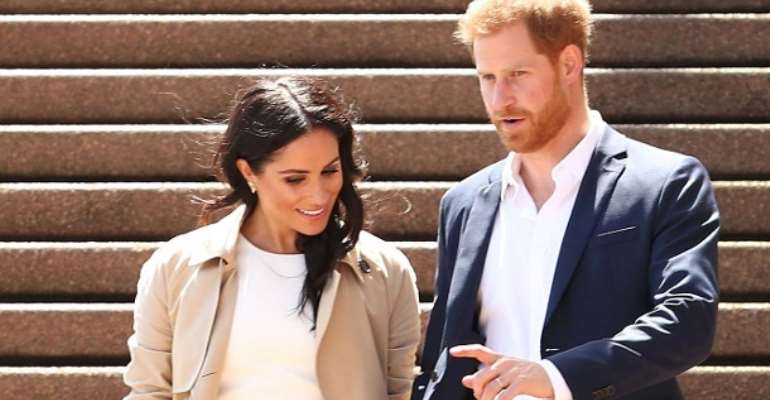 After their separation, Prince Harry and Cressida Bonas have a good relationship. She was invited to his wedding with Meghan in 2018 and he will certainly be a guest at her wedding next year.

Cressida Bonas is freshly engaged. Her future husband Harry Wentworth-Stanley recently shared this beautiful news on Instagram. The couple's wedding is apparently scheduled for next year. Prince Harry's "definite" presence will be there. Henry and Cressida were a couple for years. In 2014 she separated from him.

"Harry will definitely go. He and Cressida still have a good relationship. She never said anything publicly about the prince's relationship." He was also friends with the bridegroom's mother. Clara Milford Haven is an English aristocrat. Of course, next to Harry, Duchess Meghan will also be on the guest list.

However, it is unclear whether she will attend the celebration. "It is well known that Meghan doesn't feel very comfortable near Harry's ex-girlfriend. Especially with Chelsy Davy, who was the prince's first great love and with whom he had a relationship for seven years," the Royal expert says.

Not only Cressida Bonas but also Chelsy Davy was invited to the wedding of Prince Harry and Duchess Meghan last year. Adam Helliker now said, "It was Meghan who made sure Chelsy wasn't at the evening party after her wedding." Many of the friends of 34-year-old Harry and Chelsy Davy were present at the Frogmore House party.