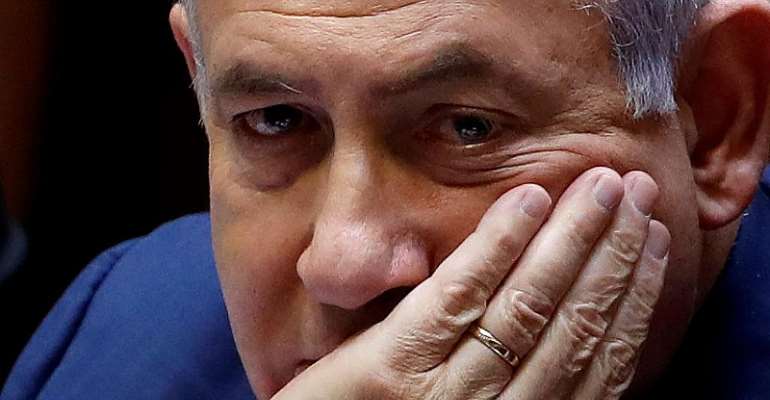 Israeli warplanes hit targets in the Gaza Strip early Monday in response to earlier rocket fire from the territory into Israel.

Israeli authorities also announced a punitive reduction in the supply of fuel to the strip's main power station, meaning a further cut in the already rationed electricity supply.

Three rockets were fired from Gaza into southern Israel on Sunday night, the Israeli army said.

"In response, a short while ago, Israeli air force fighter jets struck a number of terror targets in a Hamas military compound in the northern Gaza Strip, including the office of a Hamas battalion commander," the Monday morning statement added.

A Palestinian security source said there had been no casualties.

A separate statement from the Israeli defence ministry said the latest fuel cut was personally ordered by Prime Minister Benjamin Netanyahu, who is also defence minister.

Netanyahu is fighting for reelection on 17 September, with critics from his right-wing power base calling for tougher action against the Islamist Hamas.