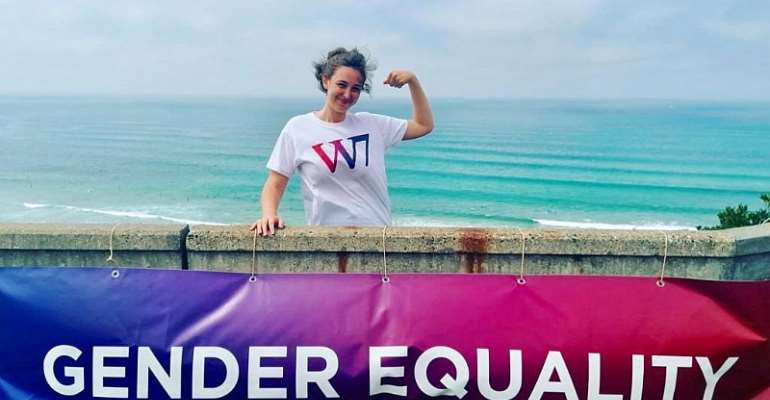 Today G7 heads of state were presented with a package of recommended laws for protecting women's rights. Feminists fear their demands will not be taken seriously by the mainly male club of G7 nations.

When France's President Emmanuel Macron stood before the United Nations General Assembly in September 2018 and described women's rights as a “great global cause”, feminists were hopeful he would use his presidency of the G7 to champion gender equality.

Macron was talking at a time when Alabama was repealing abortion laws and France was grappling with rising rates of femicide.

With its star-studded line up of feminists and women's rights experts, including Benin singer Angelique Kidjo and British actress Emma Watson, the 37 members of the GEAC have spent the past eleven months working on a set of recommendations that was presented to G7 leaders today in Biarritz.

However, on the eve of the G7 meeting several feminists and NGO directors expressed their concern about Macron's commitment to implementing "concrete political and financial commitments" during his presidency.

They pointed to the fact that "no feminist association will be sitting at the negotiation table with the G7 leaders."

Instead the six male and one female G7 heads of state met with the head of UN Women, Phumzile Mlambo-Ngcuka, Nobel Prize winners; Denis Mukwege and Nadia Murad, and the GEAC to discuss the recommendations.

G7 leaders will not be committing to change laws or ratify global gender rights conventions.

The concern is that unless Macron takes a stand today and commits to strengthening gender equality within G7 countries and their global partners, he will miss an unprecedented opportunity.

The US is due to take over the G7 presidency in 2020 with President Donald Trump at the helm, and the G20 will be led by Saudi Arabia.