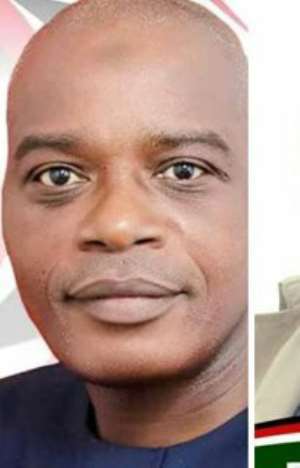 The incumbent polled 554 votes as against Dr. Azindow's 192 votes out of 751 ballots cast to emerge as the winner.

In his victory speech, hon. Nasser Toure thanked the delegates for the hope reposed in him as their parliamentary candidate for next year's elections.

He applauded his main rival for the healthy competition and extended an invitation for him to come on board and campaign together to fight the ruling N.P.P.

He also commended delegates for the peaceful manner in which the primaries was conducted.

He dedicated the victory to the whole NDC family and called for unity among party members.

On his part, Dr. Yakubu Azindow accepted the outcome and congratulated Hon. Nasser Toure on his victory.

He added his voice on the need for unity among party members.

Dr. Azindow thanked his supporters for the support given him during the campaign and urged them to join hands with the incumbent to retain the seat for the party.