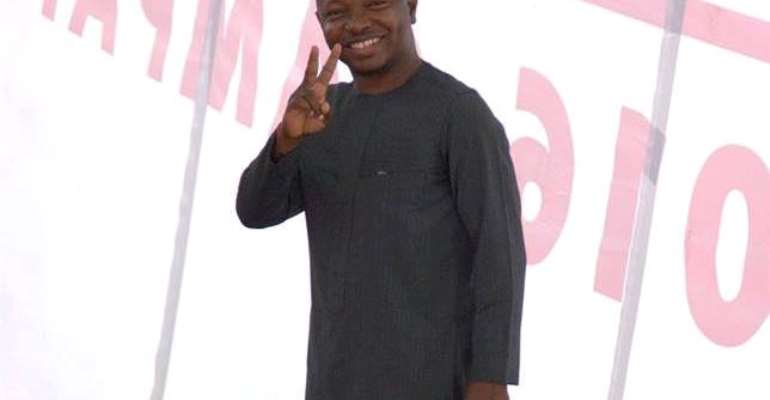 The Member of Parliament for the Kumbungu Constituency, Ras Mubarak, who was defeated in the National Democratic Congress’ parliamentary primaries claimed he lost because his opponent engaged in vote-buying.

“As a country we have to rethink the way we want our politics to go forward. We have seen levels of vote buying and particularly in the Kumbungu election. Interestingly I have even reported and complained to the BNI to look into the possibility of money laundering. Officially, I have reported to the BNI to look at how people could just share money like crazy so to speak just three days ago.”

His main opponent, who is a senior lecturer and the Head of the Faculty of Agribusiness and Communication Sciences at the University for Development Studies (UDS) Dr. Hamza Ada won with 401 votes whilst Abdallah Ibrahim Baba had 81 votes.